There are always a few moments that define an artist’s career. Whether it was their first breakthrough single or a genre jump or even a halftime performance (you know which one we’re talking about), milestones moments are perfect descriptors of a career.

For Prince, the beloved Minneapolis-born rock star, one of these moments was his March 30, 1985, Purple Rain Tour stop at New York’s Carrier Dome. The Syracuse concert was Prince at peak performance, and it was filmed to capture this moment in Prince’s journey. The film, Prince and The Revolution: Live, was later nominated for a Grammy Award, and today, it is set for a remastered release.

Prince and The Revolution: Live will be rereleased with enhanced and reconstructed video footage. “The original video source was rescanned, restored and color-corrected; and the original multitrack audio master reels have been remixed and remastered onto Blu-ray video with selectable stereo, 5.1 surround and Dolby Atmos sound,” the Prince Estate explained in a statement.

Additionally, on June 3, 2022, the Prince Estate will also release the music from the 1985 concert on vinyl and CD for the first time.

“Listening back to that Syracuse show, I’m like, wow, we sound like a freight train just coming out of nowhere,” The Revolution’s Brown Mark said in a statement. “That was powerful. I’ve been to a lot of concerts, and I’ve never seen anything like that.” 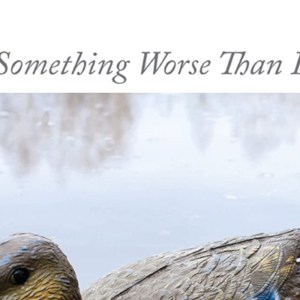