Chris Nelson, the producer and owner of Sound Space studio in Los Angeles, has presented hundreds of text messages between him and artist Phoebe Bridgers to support his defamation case against the artist, according to a report.

Nelson filed the $3.8 million lawsuit against Phoebe Bridgers at the Los Angeles Superior Court in September 2021 after he claimed the artist published false information about him on social media.

Bridgers allegedly posted these statements on her public Instagram account “@_fake_nudes” in 2020, according to the lawsuit, stating that she “witnessed and can personally verify much of the abuse (grooming, stealing, violence) perpetuated by Chris Nelson.”

Nelson’s former girlfriend Emily Bannon also reportedly accused him of assault, racially-motivated hate crimes, and robbery, on her Instagram page, which is no longer active, according to the suit. She also stated that she could verify Bridgers’ accusations in her post, saying “I stand in solidarity with those coming forward with allegations against Chris Nelson.”

Nelson has not officially served Bridgers with the lawsuit, which he recently amended to include the series of personal text messages the two shared between 2016 and 2020 and said in a statement that he believes the proof of their conversations will show that the pair continued a friendly relationship during this time.

The producer also filed a similar lawsuit against Bannon and musician and actress Noël Wells, who also reportedly told an artist manager that Nelson committed an “incredibly predatory” move on her and exhibited predatory behavior toward other young, female artists and warned indie band Big Thief against working with him. Wells, along with her lawyer, is asking the Los Angeles County judge to dismiss Nelson’s lawsuit.

The next hearing in the case is scheduled for January 5, 2022. 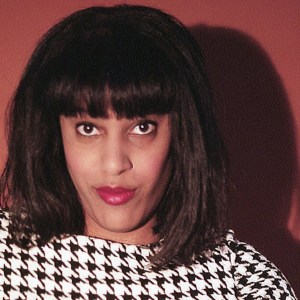 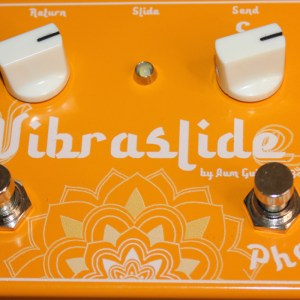