Like the rest of the country—and the world —Nashville is ready to bounce back after the pandemic. Fortunately, a Nashville-based nonprofit called Sow Good has proposed a plan to the Metro Event Marketing Fund that would bolster the city’s economic situation via the music industry.

In their pitch to the EMF, Sow Good outlined a concert series called Music City Bands Together. The nonprofit stated that this series would “raise money through ticket sales in order to invest those funds directly into Nashville communities, nonprofits, local industries, affordable housing, schools, and much more.” You can find the full proposal here or help support the proposal here.

Sow Good member Mark Eatherly chimed in on the Nashville Public Radio to champion the proposed series: “This is Music City. Not only should we have recovery concerts, they should be the best recovery concerts in the world.”

This proposal, officially called Music City Bands Together Recovery Concerts, taps into the heart of Nashville. The music industry and its artists have historically maintained a symbiotic relationship with the city by bringing in tourists and revenue. Now, Nashville wants to see this relationship blossom again.

Marketplace noted that “[o]ther city governments around the country have [supported their music industries]. New York is helping with an effort to pay artists to do hundreds of pop-up performances on the streets as well as to play at vaccine sites. Chicago’s mayor launched a year-long effort to connect the city’s artists with paid gigs, including a new festival designed to honor the city’s diverse musical history.”

Now, it’s Nashville’s turn to bounce back and Sow Good has put forth a unique opportunity to do so. The EMF will officially decide on Music City Bands Together Recovery Concerts later this month. Until then, you can support the effort here. 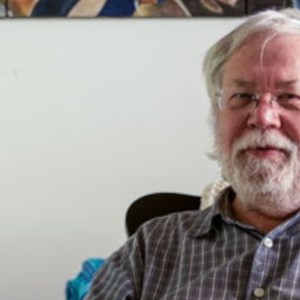 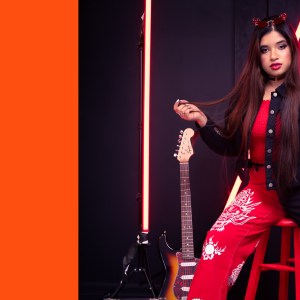