Mariah Carey is the Queen of Christmas thanks to her uber-hit song “All I Want For Christmas Is You,” which is played in every store, on every radio station, and in nearly every commercial once the holiday season rolls around. Truly, she’s made tens of millions from the track.

But the Queen is facing some legal trouble now for allegedly stealing the song title from a country band who wrote a country song with the same name.

Carey is being sued for copyright infringement by artist Andy Stone, who is saying that Carey took “All I Want For Christmas Is You” from his own pop-country band, Vince Vance & The Valiants.

According to Stone, The Valiants released a song and accompanying music video of the same name over 30 years ago in 1989. Now, Stone is seeking damages and restitution.

Indeed, according to TMZ, Stone is saying that his co-written “All I Want For Christmas Is You” earned major airplay and even charted on Billboard half-a-dozen times in the 1990s and he is accusing Carey of illegally appropriating his “popularity and unique style.”

Stone is seeking around $20 million.

Carey’s “All I Want For Christmas Is You” came out in the mimd’90s (1994) and has rested atop the Billboard Hot 100 every holiday season since 2019. And many have recently pointed out that the two songs sound nothing alike, despite having the same title. So, critics of the suit say, Stone is unlikely to get very far with his claim.

Others have pointed out that artist Darlene Love sings the line, all I want for Christmas is you, in the 1992 song “All Alone On Christmas,” for the Home Alone sequel. So, perhaps the title and the idea aren’t super-duper original.

Carey’s flirtatious performance of her song is what makes the track a big hit, for many, too. So, unless Stone can prove he invented that, he may be up a creek without a paddle. But time will tell. 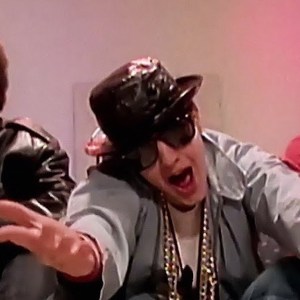 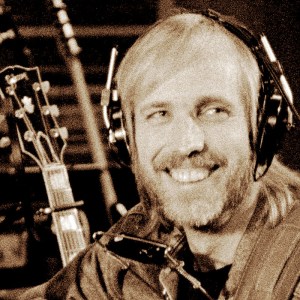