Queen guitarist Brian May has been given the title of “Sir” as he received the honor of knighthood.

Officially published on Dec. 31, the New Year Honors list for 2023, and the first issued by King Charles III since the death of Queen Elizabeth II, cites May as “Dr. Brian Harold May CBE, Musician, Astrophysicist and animal welfare advocate for services to music and to charity.”

Already carrying the title of Dr., May previously received a Commander Of The Order Of The British Empire (CBE) honor in 2005. May was appointed CBE by Queen Elizabeth II for his “services to the music industry and for his charity work,” and has now received the honor of knighthood. May’s wife of 22 years, Anita Dobson, may also use the title of Lady May.

“I’m happy and grateful to receive this honor,” said May in response to the honor. “I will regard the knighthood not so much as a reward, but more as a charge, a commission, for me to continue to fight for justice, to be a voice for those who have no voice. I will endeavor to be worthy, to be that knight in shining armor.”

In addition to his musical accomplishments, May received his Ph.D. from Imperial College, London in Astrophysics in 2007. As an activist for animal welfare, May also serves as vice president of the Royal Society for the Prevention of Cruelty to Animals in the U.K.

The New Year Honors list recognizes the achievements and service of people across the U.K. from all walks of life from the arts, sciences, television and film, fashion, philanthropic endeavors, and beyond.

In 2019, Queen drummer Roger Taylor was awarded an Officer of the Order of the British Empire (OBE) honor. Queen bassist John Deacon, who left the band in 1997, never received a similar honor, nor did late singer Freddie Mercury prior to his death in 1991.

Queen recently released their long-lost track and new video for “Face It Alone,” featuring Mercury, one of the rare tracks on the band’s recent box set, Queen The Miracle Collector’s Edition, an expanded version of the band’s 1989 album, The Miracle.

Joining May as recipients of the New Year Honors for 2023 are Line of Duty actor Stephen Graham and Homeland star David Harewood, who were honored with OBEs; comedian Frank Sinner, singer Janet Kay, and former soccer player Chris Kamara were awarded an MBE; and former athlete Denise Lewis was made Dame for her services to sports.

Designer Dame Mary Quant, 92, who popularized the mini skirt in the 1960s, has earned the elite Companions of Honour, for her contribution to fashion, while 91-year-old actress and co-founder of the Born Free Foundation, Virginia McKenna, was made Dame for her services to wildlife conservation and to wild animal welfare.

Brian May is an acclaimed musician and songwriter, founding member of the rock group Queen. In 2020, he was named Greatest Guitarist of All Time by Total Guitar Magazine. Queen’s performance at Live Aid in 1985 is acknowledged as the greatest live set in history. Brian famously opened the Queen’s Golden Jubilee celebrations in 2002 performing live on Buckingham Palace roof – and 20 years later returned to open the Platinum Jubilee concert atop the Victoria Monument.

He is also an accomplished astrophysicist, now attached as stereoscopist to many NASA Space exploration teams. He re-established the London Stereoscopic Company in 2008, was co-founder of Asteroid Day in 2015, for the protection of Earth from Asteroid strikes, and was Chancellor of Liverpool John Moores University from 2008-2013.

His work defending Britain’s wild animals led him to found the Save-Me Trust in 2009, which is his continuing passion, campaigning for the rights of foxes and badgers, and hosting an active wild-life rescue operation. 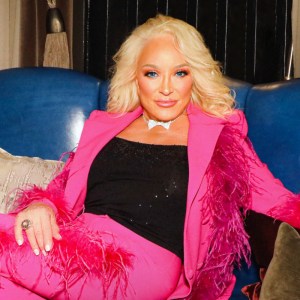 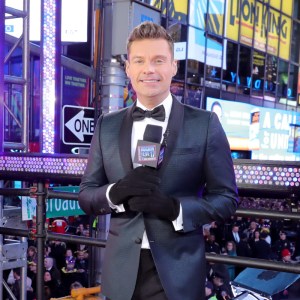