Radiohead fans can now step into the world of the band’s recently released album, Kid A Mnesia, a combined reissue of the band’s 2000 album Kid A and Amnesiac (2001), in a virtual exhibit created in partnership with Epic Games Publishing.

The Kid A Mnesia Exhibition, showcasing original art and music around the album, will be available for the PlayStation 5, PC, and Mac on Nov. 18 as a free download.

Sound design producer Nigel Godrich also worked with Radiohead’s music and art, sourced directly from the original artwork and multi-track recordings of the band’s fourth and fifth albums, to create the more phantasmic world of the exhibit.

Originally meant to be a physical touring exhibition to commemorate the band’s 2000 and 2001 albums, “a confluence of events including but not limited to laws of zoning and physics and Covid-19,” according to a recent press release, forced the Kid A Mnesia Exhibition to enter a more digital world. 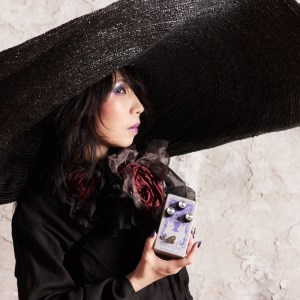