The fast-food wars are heating up!

The song comes years after Pusha T claimed that McDonald’s paid him “peanuts” for his slogan “I’m Lovin’ It,” which the Golden Arches fast-food giant uses to this day.

In 2016, Pusha claimed he’d written the jingle based on the Justin Timberlake song of the same name. The jingle originally came out in 2003. It is now the longest-running marketing campaign in McDonald’s 82-year history. But Pusha says he was paid a one-time fee and has not received royalties.

Pusha tweeted in 2016: “Luckily no one tried to clown me for my McD’s jingle. I woulda had to dig up pay stubs, I think u social media guys call that “metrics.”

But now he seems to be getting his revenge via Arby’s and his new McDonald’s diss, called “Spicy Fish Diss Track.”

I’m the reason the whole world love it / Now I gotta crush it / Filet-O-Fish is *** / And you should be disgusted,” Pusha T raps at the beginning of the spot, released on Monday (March 21).

How dare you sell a square fish / Asking us to trust it / A half slice of cheese / Mickey D’s on a budget? the lyrics continue, superimposing an image of a sad clown holding bags of money.

Of the commercial, Pusha later told Rolling Stone, “It’s really a full-circle moment for me. I am solely responsible for the “I’m Lovin‘ It” swag and the jingle of that company. That’s just real. I am the reason. Now I gotta crush it.”

He added, “I did [the original jingle] at a very young age at a very young time in my career where I wasn’t asking for as much money and ownership. It’s something that’s always dug at me later in life like, ‘Dammit, I was a part of this and I should have more stake.’ It was like half a million or a million dollars for me and my brother—but that’s peanuts for as long as that’s been running. I had to get that energy off me, and this [ad] was the perfect way to get that energy like, ‘You know what? I’m over it.’”

In 2018, Pusha also worked with Arby’s for another commercial. See both below. 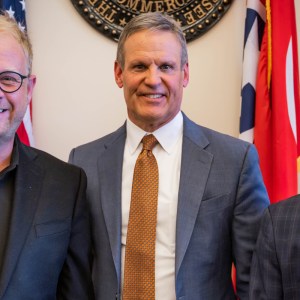 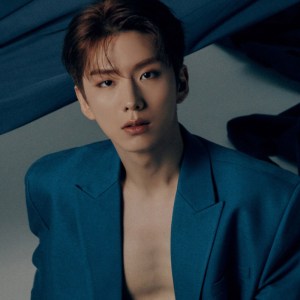