Friday (September 24), Los Angeles-based rock band, Red Hot Chili Peppers, released their Grammy Award-winning record, Blood, Sugar Sex, Magik, which was also produced by the legendary Rick Rubin. The record, which peaked at No. 3 on the Billboard charts, gave the world three of the band’s biggest hits, including “Under the Bridge,” “Give It Away” and “Suck My Kiss.”

To celebrate the anniversary, the hometown paper of the band, The Los Angeles Times, released an oral history of the record. At the time of the record release, the article highlights, Mariah Carey was everywhere and a little band from Seattle, called, Nirvana, was about to release Nevermind. (Also released were Soundgarden’s Badmotofinger and A Tribe Called Quest’s The Low End Theory.)

What a time to be alive for music fans!

Red Hot Chili Peppers, which began in 1983 and continue to be one of the biggest bands in the world today, have since released hit records like Californication and appeared on television shows like The Simpsons. It’s a far cry for a band known for playing in their tighty-whiteys.

Today, to honor the historic group, which also just announced an upcoming 2022 tour with former guitarist John Frusciante, fans from all over the world shared their thoughts. Here are some of our favorites: 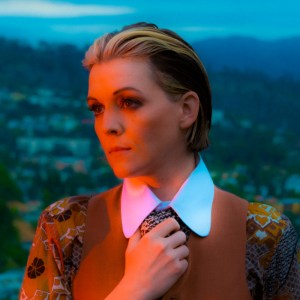 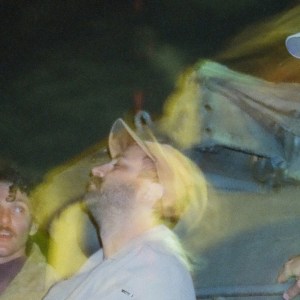