“I was working with my friend,” Glasper explained of the collaboration in a statement. “We were just finishing up this specific beat. I immediately sent it to him, and literally within an hour, he sent me back that track. Everything was on there—both verses the choruses—and you could tell it was not something that he had written before. He sang the chord changes. You can tell he really came up with that in the moment.”

“We’re honored to share this beautiful song that Malcolm created with Robert Glasper with the world,” Miller’s estate added. Miller died of a reported drug overdose in September 2018 at the age of 26. In the summer of 2019, his estate began approving posthumous releases as collaborative singles like “Time” with Free Nationals and Kali Uchis and “That’s Life” with 88-Keys and Sia. In early 2020, the artist’s first posthumous album, Circles, was released by his family.

“Anyone that followed Malcolm’s career closely is already aware of the respect he held for Robert’s work,” Miller’s estate continued. “The song is the product of the friendship the two shared and perfectly encapsulates the musical gifts of both Malcolm and Robert.”

Listen to the jazz-infused track in which Miller’s complexly textured rhymes shine. 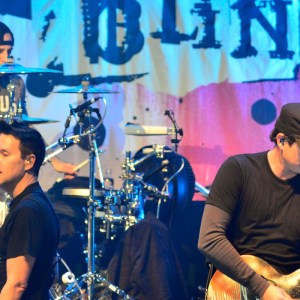 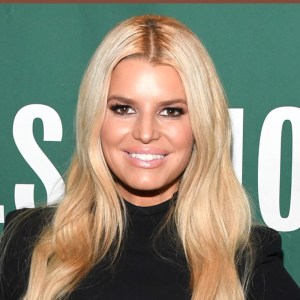