Rock legend Nancy Wilson—the whirling dervish of a guitar player from the seminal rock band Heart—has announced she’s set to sell music gear used for her band’s hits like “Barracuda,” “Crazy On You,” “All I Wanna Do Is Make Love to You” and more.

Wilson is slated to do so via the music gear marketplace Reverb.com, which is the largest online marketplace dedicated to buying and selling new, used, and vintage musical instruments.

In total, the six-string shredder will sell a collection of over two dozen pieces of music gear used on her famous Heart tracks.

Beginning on Wednesday, October 12, fans will be able to shop The Official Nancy Wilson of Heart Reverb Shop, which includes a Gibson SG from the late ‘60s that Wilson says was her guitar of choice for live versions of the hit song “Barracuda.”

“It’s traveled really far with me and we’ve done a lot of stages and shows together, and you might recognize this Marine Corps symbol here that I used to flash after ‘Barracuda’ at the end of shows,” said Wilson of the upcoming sale. “My dad was a military man, and there’s pictures of me saluting at a lot of shows. This guitar is one true hero.”

According to Wilson, the Bigsby-adorned SG was the foundation of her massive ’80s-style riffs during the song, and the guitar became well-known by Heart fans for the two Marine Corps stickers on the back.

Fans can find additional info about The Official Nancy Wilson of Heart Reverb Shop HERE, with photos of the gear HERE. The official collection of over two dozen items includes guitars, amps, and keyboards.

All gear in The Official Nancy Wilson of Heart Reverb Shop has been certified by DEFINITIVE Authentic, which works directly with world-renowned artists and more to protect, preserve, certify, and exhibit their artifacts. The shop features a notable collection of rare, vintage, and prototype guitars, as well as other gear that has traveled with Wilson all over the world, including:

To preview the gear that will be available in The Official Nancy Wilson of Heart Reverb Shop, and to sign up to be notified when the shop goes live on October 19, visit HERE. 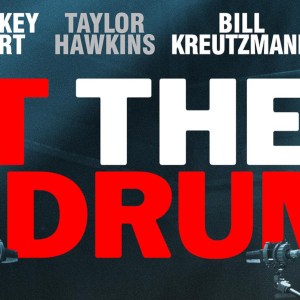 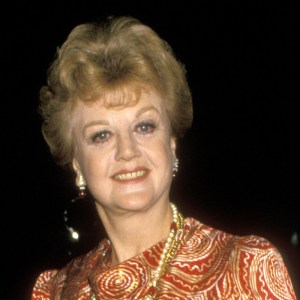