Russian band Pussy Riot is no stranger to protest. Members of the Moscow-born band have found themselves in prison just from speaking out against corruption and Russian injustice.

The group has also staged unauthorized and provocative guerrilla gigs in public spaces in the country. And recently, they have taken to social media to speak out against Russia’s invasion of Ukraine this week.

Here is what the band has stated in just the last day, or so, from sadness to decrying Russia’s leader, Vladimir Putin:

“sanctions against Kremlin were not solid enough when Putin annexed Crimea in 2014. so he jailed Navalny, turned lives of Pussy Riot and other Russian activists into hell, forced many of us to leave our home behind and run, and now he started a war in Europe. when is enough?”

“57 Ukrainians dead from Russian attack. Both military and civilian casualties.”

“anti-war demonstrations in russia: cops are being terribly brutal. among many others, the police has beaten up a 14-yo girl, a good friend of my daughter.”

“putin bombs an airport of ivano-frankivsk, ukraine. extremely emotional and deeply ashamed of a sad autocrat who rules our country. ukraine, we’re sorry for having this clown-psychopath in power.”

“Putin has just started a war in Ukraine. Kyiv, Kharkov, Odessa, Mariupol’, many other cities are being bombed.” 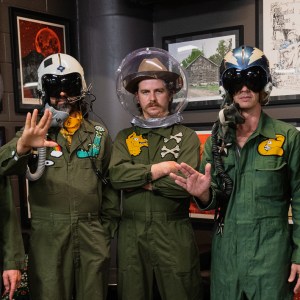 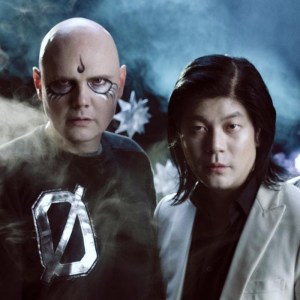