Barker, former quarterback and current co-host of a Tuscaloosa radio show, The Jay Barker Show, allegedly attempted to hit Evans with his vehicle. The encounter was reported, and Barker was arrested shortly after. The arrest affidavit reveals that Evans was in the passenger seat of a friend’s car when Barker began “reversing his vehicle at a high rate of speed attempting to hit them, but missed.”

Upon arrest, Barker was charged with aggravated assault with a deadly weapon. He later posted the $10,000 bond after a 12-hour hold which is placed on perpetrators of domestic violence cases.

A day after his arrest, Barker posted a statement about the event on the radio show’s Instagram account. “I am humbled beyond words by the support I have received from friends, supporters and so many in the Alabama family,” the post reads. “To all of you, from the bottom of my heart, thank you for your thoughts and prayers.”

“We all confront challenges in life, and my family and I are facing one now. Unfortunately, headlines and quick-to-publish news stories do not adequately capture the full context and complex fabric of our lives,” Barker continued. “I love my family dearly, and at this difficult time, I respectfully ask for privacy for the sake of my family and especially our kids. In gratitude, Jay Barker.”

The post also included a quote from the Bible at the end of the statement.

“Romans 8: 28 And we know that in all things God works for the good of those who love him, who have been called according to his purpose.”

Prior to this event, Barker and Evans were married for nearly 13 years before Evans filed for divorce in 2021. Court documents of the filing included Evans’ perspective that there were “irreconcilable differences and inappropriate marital conduct.” These conditions made their marriage “impossible and impractical,” according to Evans’ statement. 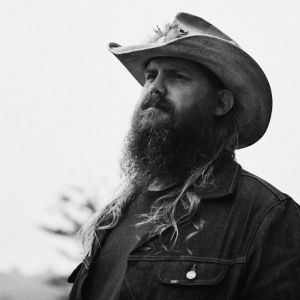 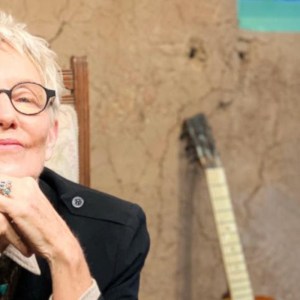