“I don’t think I ever know,” said Chris Stapleton on whether he’s aware he has a hit song on his hands. “The win is finishing the song.”

Interviewed on 60 Minutes in December 2021, during a two-night run of shows at the Bridgestone Arena in Nashville, Stapleton spoke about the art, or lack thereof, of knowing when you’ve written that No. 1.

“There are a lot of songwriters that claim, ‘Yeah, I knew the instant we wrote this that it was a six-week No. 1, and I was going to get a big, giant check in the mail,’” said the five-time Grammy Award winner during the interview with Sharyn Alfonsi, which aired on CBS on Jan. 16. “I really just think those guys are full of shit. I don’t think anybody knows that.”

Stapleton added, “You can’t possibly know how everybody is going to feel about a song that you write. That’s impossible to know. You have to take it to the people. I trust people. And I trust people who have taste.”

The Kentucky native also gave Alfonsi a tour of Nashville, including his rehearsal space, which houses awards and various artifacts from his career.

Joined by producer Dave Cobb, Stapleton talked about performing live with nothing pre-recorded and introduced his wife and bandmate Morgane Stapleton, sharing a more in-depth look into their lives together and making music as a couple and why she’s the “voice of reason” in the studio.

“You Should Probably Leave,” off Stapleton’s fourth album Starting Over in 2020, was one track that was sitting for some time, before Morgane and Cobb, who both help “curate” the songs Stapleton records, decided it was ready.

“It didn’t work until one magical night all the stars aligned,” said Cobb, “and Morgane was like ‘that’s it.”

He added, “There’s a synergy to what we do and we complement each other. I’m really slow, and Dave can be fast, and Morgane can be the voice of reason.” 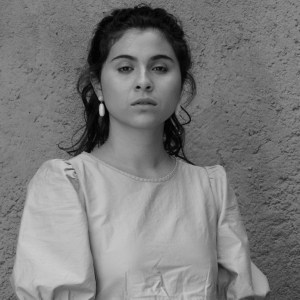 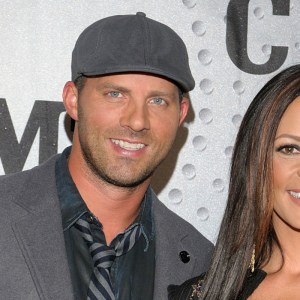