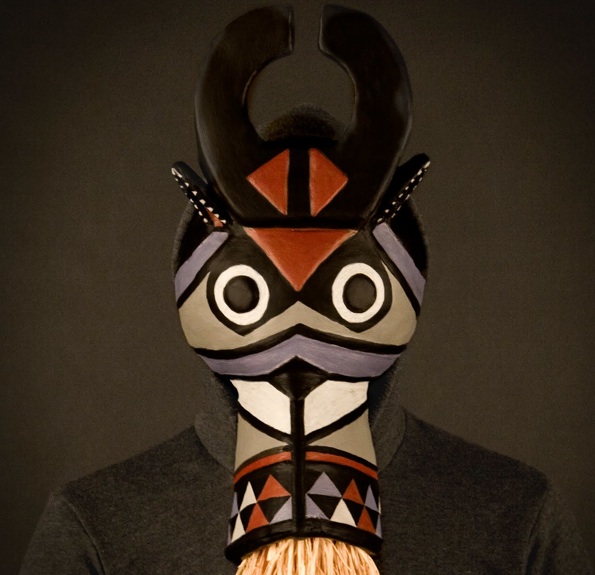 There’s a person on stage with an African mask. He won’t say who he is but he’s thought to be a guy named Aaron Jerome, and he seems an awful lot like what this Aaron Jerome might have become with a little marketing savvy and a fairly radical sonic facelift. The mask has something to do with anonymity; there’s a message about authenticity he’s trying to get across to the music industry. Does any of this matter? No, not really. Is the music any good? It’s phenomenal.

For a long time in the world of dance music, a gimmick – typically some sort of head gear – has gone a long way. Daft Punk is the iconic example. The French duo donned large robot helmets for concerts and photo shoots in the early ’90s as their infectious electro-house took over the world. More recently, Canadian producer Deadmau5 has taken on a giant mouse head for his shows.

Whoever is behind that African mask goes by the name SBTRKT [“subtract”] and began releasing music under that alias around 2009. SBTRKT has been making his way across the U.S., with a recent stop in Asheville for Halloween weekend’s MoogFest. But recently, the producer was clearly happy to be in Chicago, the city where house music was born, playing for a youthful, party-hungry crowd on a Friday night for his second-to-last show of the U.S. run.

But while SBTRKT’s music has caught on with the dubstep craze in America, his work features the type of vocalists who don’t as neatly fit into the genre and its super-bassy American offshoots like Skrillex. The song “Wildfire” features the singer Yukimi Nagano, of the Gothenburg, Sweden, electro outfit Little Dragon, who also performs with Jose Gonzalez. “You’re like a wildfire/ You got me rising high,” Nagano sings on SBTRKT’s self-titled album version of the song.

The Toronto rapper Drake took a liking to “Wildfire” and remixed it, adding an opening verse to the song’s programmed drums and squiggly bassline. “If they kill me, bury me a legend,” raps Drake at one point, before Nagano enters the song with one of its many hooks, singing, “I could bet all of the riches that I ever had.”

During live performances, SBTRKT runs tracks of Nagano and Drake’s vocals, which is a fact of life for a producer who sources material from disparate parties. Unlike many other electronic producers and DJs, though, SBTRKT plays a small drum set live during each song, getting up between or at the end of songs to tweak things on a laptop and mixer station in the center of the stage.

Both SBTRKT’s album and live show feature Sampha, a British R&B vocalist who releases his own music on the Young Turks record label. Sampha has the kind of gorgeous voice that very few people are blessed with. In a different life, he could have been one of the great American soul singers of the ’60s, though there’s something definitively ’90s R&B about the way his voice is always just on the edge of slipping into falsetto. “You giving me the coldest stare/ Like you don’t even know I’m here,” he sang on one of the duo’s standout tracks, “Hold On.” The ethereal quality of Sampha’s voice was lost in the murky club atmosphere of Chicago’s Bottom Lounge; but, perhaps, something was also gained. 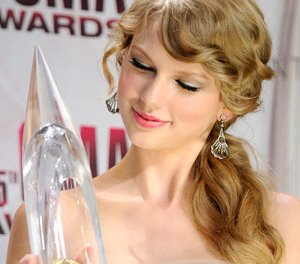