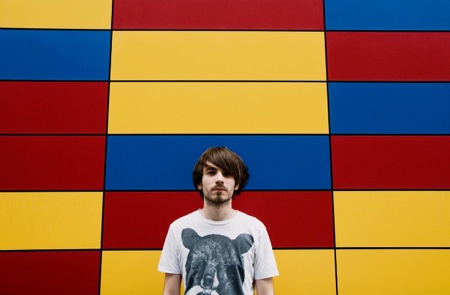 Anyone who has listened to Seams’ Tourist EP (Pictures Music) already knows the story of the album’s creation. It’s hard not to think about a young James Welch wandering around his adopted city of Berlin for a summer, recording street voices with his phone. Those bits form the nucleus around which Four Tet-style sound sculptures are crafted. While the Berlin field recordings sometimes feel gimmicky, they never feel untrue. “Nachtmusik” is Seams in his purist recreation of Berlin life: chimes build in the foreground while a muffled voice sample loops in the background, and slowly we have a beautiful melody. Like Four Tet and Gold Panda, there’s an abundance of chimes and bells. “Platz”’s dual synth parts feel reminiscent of early Aphex Twin, but there’s clearly a nod to dubstep’s new practitioners like James Blake and Fantastic Mr. Fox too, though Seams is less interested in the jittery and glitchy production aesthetic. Midway through most songs on Tourist, Seams has built to a climax, with the found samples barely audible. By the denouement though, the Berlin voices have reemerged out of the layers of busy production. 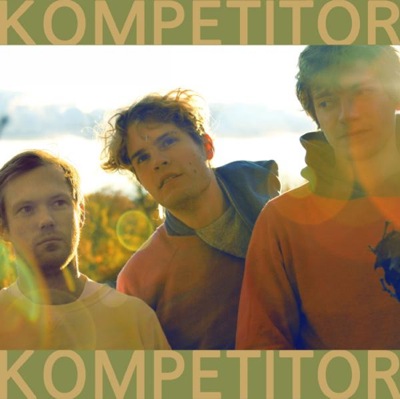 The most charming moment on Keepaway’s new EP, Kompetitor, is the first 30 seconds of album opener “100.” The band chops up a Jamaican riddim into short samples of its key components: the bassy single-line roll of a guitar and drum, and springy stabs of trebly guitar chords. To this little mixture, Keepaway adds a popping rhythm, then a giant chorus of synths overtake the production. On the chorus, Nick Nauman’s canary warble cries “I don’t mean to weigh on your mind,” accidentally lifting the hook from Billy Joel’s “For The Longest Time.” Kompetitor is an ‘in-between-albums’ album for the band, who are also raising money to record a full-length early next year. For the new EP, they pick up where “5 Rings” and “Yellow Wings,” the best tracks from last year’s Baby Style EP (Lefse), left off. The new EP includes a few remixes and videos too. The Sunglasses duo wisely focus on the big synth hook in the opening bars of “100” for their remix. The remix accentuates the tribal rhythms and creates the feel of a buried vocal choir, like a glitchier The Very Best. “Sideways Smile” feels more ‘80s post-punk with it’s wash of overdriven guitars and Big Pink monotone hook. With three instrumentalists and singers, Keepaway navigate a similar course to Animal Collective: three talented bros creating a wild amalgam of sounds and voices.

The Glass, two Dubliners based in New York and Berlin, draw on the sound of ‘00s New York for their album, At Swim Two Birds (Plant Music). Dominique Keegan used to co-run Plant Bar in New York, one of early spawning grounds for the indie dance of LCD Soundsystem and The Rapture. The druggy video for The Glass’s “Four Four Letter” attests to the fact that the duo knows this downtown world well. The production work on At Swim is very clean: a classic house or techno beat here; a well-tuned piano line there. It feels ready for the dance floor, but is less interesting, and perhaps less real, than the grittier production varieties currently emerging. 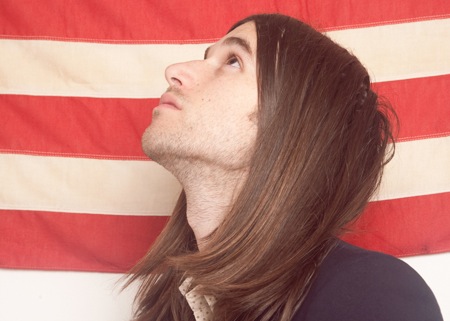 Two recent limited-edition vinyl releases have heralded the arrival of Guards, nee Richie James Follin, a Californian living in New York, who also plays with his sister’s band, Cults. Small Plates, a label founded by the blog I Guess I’m Floating, released a 7” (500 copies) in October with “Resolution of One” backed with “Crystal Truth” and “Long Time.” Before that came the single “Swimming After Dark,” which borrows some of the propulsive strut of MGMT’s “Of Moons, Birds & Monsters,” before the shimmery, ear-worming chorus (“swimming after dark”) takes over. Now, 3 Syllables will release a 12” in the UK, adding “Trophy Queen” (with vocals by Caroline Polachek of Chairlift) and “Sail It Slow” (with sister Madeline Follin and members of Cults), “Don’t Wake The Dead,” and “I See It Coming.” It sounds like MGMT’s Mark Richardson, who helped Follin in the studio, might be playing the MGMT signature Korg Mono/Poly synth on “Sail It Slow,” which has a classic rock hook and downer tempo. “Crystal Truth” also leans on British Invasion rhythm and blues, sounding like early Them or Stones, with a George Harrison-esque guitar line. Follin’s songs are smart and catchy, though he’s chosen to lean heavily on reverb, often quite muddying the vocals and overall mix. Perhaps for his next release, he’ll go for something a bit more austere. 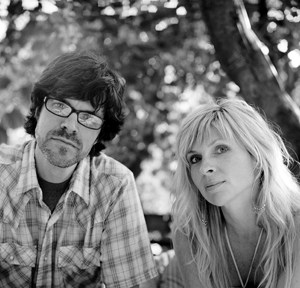