Remembering the 10-year anniversary of the Sandy Hook Elementary School tragedy, Sheryl Crow has released a live version of her 1993 song “I Shall Believe.”

Performed with The Promise Band, funds from the single will benefit Sandy Hook Promise (SHP), a non-profit organization helping to educate and empower youth and adults to prevent violence in schools, homes, and communities.

SHP works with the state and federal levels and partnerships to expand school safety and youth mental health programs. The charitable app, Cauze, has also offered to match the first $50,000 in donations.

The Promise Band is led by musician Jimmy Vivino and Co-CEO of Sandy Hook Promise Mark Barden, whose son Daniel was killed during the Sandy Hook shooting on Dec. 12, 2012.

“I Shall Believe” was recorded during a live benefit at City Winery in Nashville on November 30 and also featured special guests, including Barden’s daughter Natalie Barden, Little Big Town’s Karen Fairchild, and members of Alternate Routes.

Written by Crow and Bill Bottrell, “I Shall Believe” was originally released as the closing track on Crow’s debut Tuesday Night Music Club.

Crow’s performance is part of a series of performances featured in the upcoming documentary A Father’s Promise. Directed by Rick Korn and produced by Plain View Entertainment, the film follows the story of Barden, who found a new purpose as an activist after the death of his son and rediscovered music along the way.

“After Daniel’s murder, I was unable to find comfort in music,” said Barden. “Over time, and with the help and support of my family, friends, and the music community, I have been able to find my way back to my first, real self through creating and performing music again.” 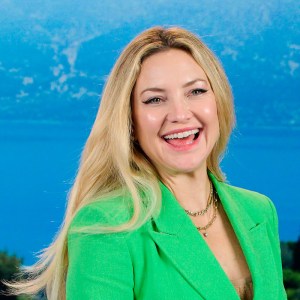 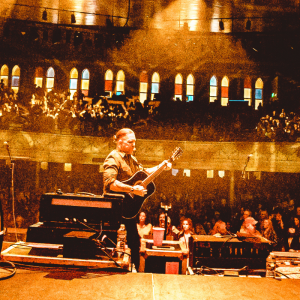