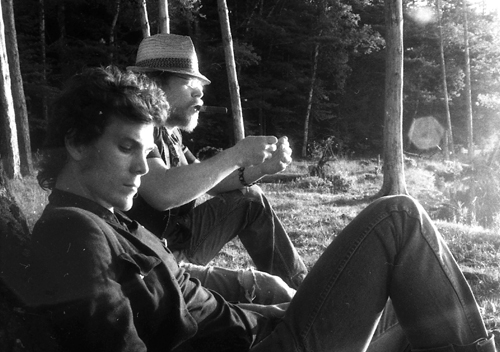 We were all worried when we learned that Simone Felice, the talented author and singer-songwriter from the Felice Brothers and The Duke and The King, had to have emergency open heart surgery a month ago. Well, according to his Facebook page, Felice is on the mend and ready to resume touring, with a “new chrome heart full of joy.” Woohoo!

Beloved Friends,
I’m alive. Got my breast-bone sawed in two and my lungs collapsed and the main valve of my heart replaced by a carbon device that ticks like a pocket watch to the beat of my blood for the rest of my days, but I’m alive. Strange days indeed. What a wild thing to learn from the doctor: that for years you’ve been existing off 1/8th of the blood and oxygen your body and brain need, that he’s baffled your still alive, that you would’ve surely died within the next year. Before I could say ‘It’s the day of the big surprise’ I was under the knife. I want everybody who prayed for me or sent me their warm thoughts, to know that your goodness did not fall on deaf ears, I’m convinced that in some way I must have received every last one, and that all the love I’ve been shown in this hard time has indeed helped me make it through and to heal up so well and quickly. When I wrote ‘If You Ever Get Famous’ two summers ago I could never have guessed at the significance of the line ‘I’ll say a prayer for your heart’, but you all did, and I’m sure it’s what saved my life. So hot-damn, I’ve got my blood flowing again!, especially in my brain and rambling feet, and, now that I’m able, I’m writing songs and taking long walks in the quiet woods, I even felt good enough to join my dear brothers for a set at Pete Seeger’s annual Clearwater festival to benefit our beautiful Hudson River, the main artery of the valley and mountains we grew up in. We played ‘Radio Song’ and everybody sang ‘please don’t you ever die’ and it was music to my ears, to say the least. I was very upset to have missed my shows in Melbourne, Sydney, Hunter, Boston, and Toronto, this emergency surgery fell on me like a storm and hit smack in the middle of these dates, please know that I can’t wait to reschedule and see you guys really soon. I’ve just had my first look-over by the kindest cardiologist in Albany and he says that I’ll be fine to be back on the road in August, that by then I’ll be feeling like a teenager, or like a Comanche on his first warhorse, so I’m already greatly looking forward to every one of the scheduled New York and UK solo shows at Summer’s end, and to the September release of the new D&K album ‘Long Live The Duke & The King’. An old-timer used to say to us: What doesn’t kill you makes you stronger. Now I really know what he meant. So with a new chrome heart full of joy, melodies, and renewed purpose, I say: See you all down the highway, where we’ll sing us a jailbird song, a rebel song, a song to keep us warm.

With Love and Gratitude,
Simone Edward Felice, of the Catskill Mountain Felices’ 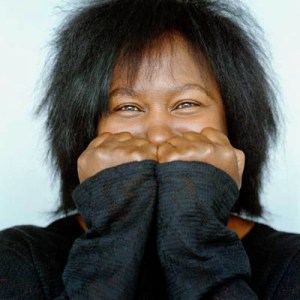 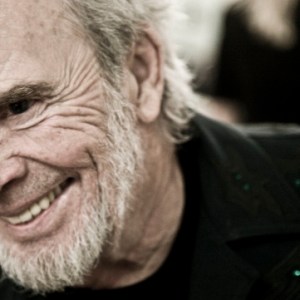