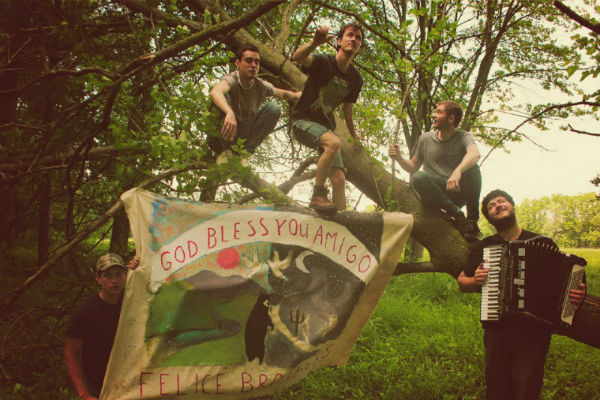 In preparation for their upcoming release, God Bless You, Amigo, New York folk-punk rockers The Felice Brothers have released the song “Lincoln Continental” for free download via Rolling Stone.

God Bless You, Amigo includes eight traditional folk songs and 12 original songs that didn’t appear on previous albums, yet remain some of the band’s favorites. It’s “not the follow-up to Celebration, Florida, nor is it Mixtape No. 2. It’s just a bunch of songs,” the band said on their website.

The full collection will be available for $5 at midnight tonight. For more on The Felice Brothers, check out our interview with them from last year,  and their Lyric of the Week feature. 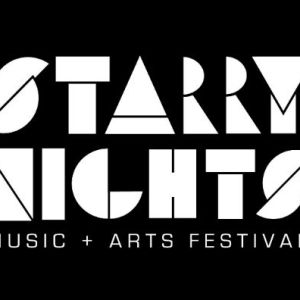 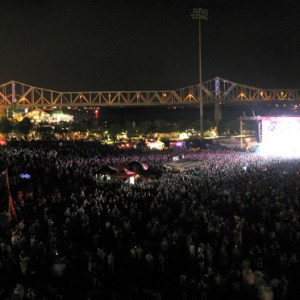