2020 has spurred a lot of inward-facing reflection for Americans from all walks of life. Between political havoc, an international health crisis and unprecedented public demonstrations, there has been a fairly mighty analysis of what being American actually means. Perhaps the answer lies in our past — digging through the annals of our country’s rich cultural history reveals a lot about our collective character. That’s exactly what Scotty Hoffman was doing when we wrote “Police State,” the new single from his band, Small Reactions.

“I had been listening to a lot of the Anthology of American Folk Music and American Epic tunes and I suppose that was all swirling around in my head,” Hoffman told American Songwriter. “You know, like Charley Patton, Mississippi John Hurt, Carter Family, etc. I love the haunted vibe of ‘James Alley Blues’ from Richard Rabbit Brown. The last verse is bleak.”

Inspired by this poignant heritage, Hoffman got busy taking those themes and revamping them for a modern audience. The end result is Small Reaction’s jangly, backbeat-driven, indie-folk bop, “Police State.”

“I wanted to write something that told a story,” Hoffman said. “Usually our songs flow out of jams or I’ll write a song with lyrics that float around a mood or an image. With ‘Police State,’ the words were still automatic. I don’t sit and write or rewrite — I wanted to avoid abstractions and just be direct. I wanted to tell this protagonist’s story. It’s dystopian and this person is separated, alone, hurting and trying to keep hope.”

While Hoffman’s story may be less a “story” and more of a “reality” for the thousands of Americans who have been subjugated to police brutality, it doesn’t seem like the song is trying to paint an explicit image of the current moment. Instead, Small Reactions is ruminating on the bigger picture, exploring the sonics and aesthetics of the American experience itself. For his part, that’s what Hoffman hopes the song emits. When asked what he hopes listeners take away from the tune, he replied: “The mood, the atmosphere, and Ross’ George Harrison-esque guitar solo that was a complete accident!”

Watch the music video for “Police State” by Small Reactions below: 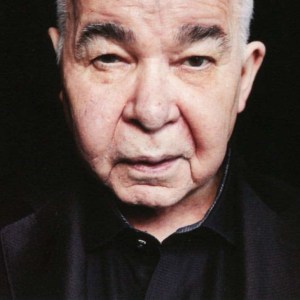 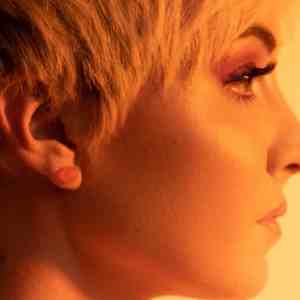