Following the release of their 11th album Cyr in 2020, The Smashing Pumpkins are celebrating the 30th anniversary of their debut Gish with exclusive merchandise, memorabilia, and a two-hour “listening party” and Q & A livestream, hosted by Billy Corgan an Jimmy Chamberlin on May 29.

Proceeds from the event will benefit the Chicago no-kill animal shelter PAWS, and will also feature a preview of unreleased music—perhaps a glimpse at the upcoming 80-track Machina II—by Madame ZuZu’s in Highland Park, Illinois, the plant-based tea shop owned by Corgan and Chloe Mendel.

Produced by Butch Vig and Billy Corgan at Vig’s Smart studios in Wisconsin from December 1990 through March 1991, Gish arrived at a pivotal time, the beginning of the ’90s alternative transformation and a year that also saw the releases of the Nirvana’s Nevermind (also a Vig production), Pearl Jam debut Ten, and the sole release by the Pearl Jam and Soundgarden supergroup Temple of the Dog.

Through singles “Rhinoceros,””Siva,” and “I Am One,” the platinum selling Gish also became the highest selling independent album of all time at the time of its release.

Continuing the anniversary celebration, exclusive Gish merchandise, including posters, art prints, will be available for purchase, in addition to a display of private collection of Gish-era memorabilia. For Chicago-based (and Misfits “Die Die My Darling”) fans, a special Gish psychedelic cake will be available from vegan bakery Pie Pie my Darling.

Moving through lineup changes throughout the years, the Smashing Pumpkins current lineup includes founding members Corgan, drummer Jimmy Chamberlin, guitarist James Iha and guitarist Jeff Schroeder, who has been with the band since 2007. 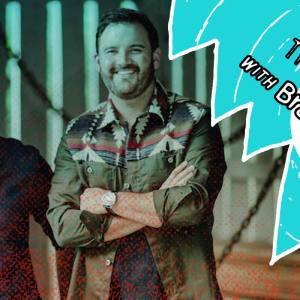 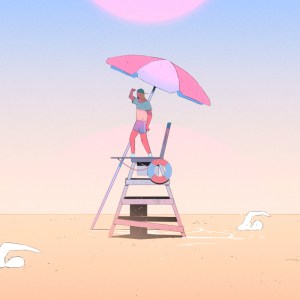