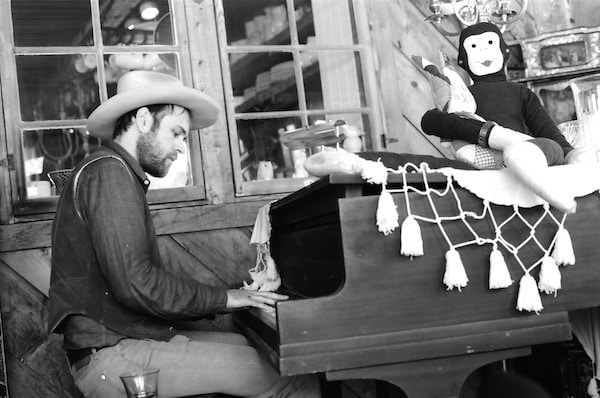 The Artist: Chris Catalena and The Native Americans
The Song: “Doctor Napalm”
Fun Fact: The track features vocals from Alex Maas of the Black Angels.
Sounds Like: An old-west campfire sing-along. It evokes The Rolling Stones circa Sticky Fingers, with the bluesy harmonica and the refrain “You got to move.”
Songwriter Says: “This song illustrates the war of love. The peaceable lover who’s afraid to move and unwilling to be moved where the winds of change blow, is often left in the dust of their former lover. Romance feels like such mad science to me, as powerful to ones psyche as the threat of bombs and such, hence the title.”

“Dr. Napalm” is the second single off the album Here Comes the Time, scheduled for release in late June. The album was written and recorded in Los Angeles and was produced by Rob Campanella of the Brian Jonestown Massacre and Jon Alderson. 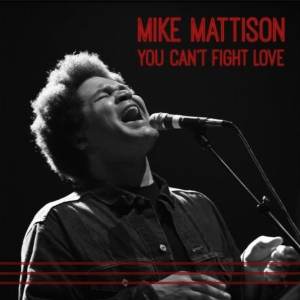 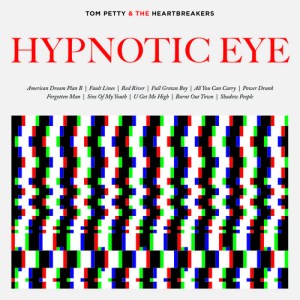