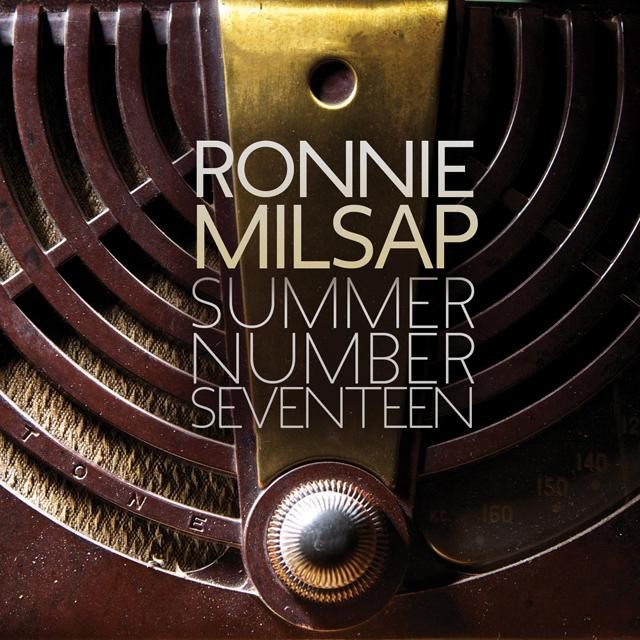 Before becoming one of the most successful names in country music, Ronnie Milsap was a half-hearted college student in upstate Georgia. He’d sailed through high school with the dream of becoming an R&B singer after graduation, but his teachers had other plans, convincing Ronnie to start taking law classes at Young Harris College instead. He went along with the idea for several months… but by 1963, the guy was getting restless.

Looking for inspiration — or maybe just a good excuse to ditch class — he hitched a ride down to Atlanta, bought a ticket to a Ray Charles concert and sweet-talked his way backstage. The two musicians met in the dressing room. Ronnie, who’d grown up listening to people like Ray Charles and Jerry Lee Lewis transform the piano from a classical instrument into a rock & roll weapon, introduced himself and asked for some career advice. After listening to the kid play a few songs on piano, Ray told Ronnie to follow his dreams and forget the courtroom. Ronnie didn’t need any more convincing after that.

On his latest album, Summer Number Seventeen, Milsap takes a stab at some of the songs that influenced his early years. Classics by Hank Williams, Wilson Pickett and Bobby Darin are all given the Milsap treatment, but he saves his best performance for Ray Charles’ “Georgia on my Mind,” singing the song with a tender croon one minute and a fierce, bluesy howl the next. It’s a moving tribute to his longtime friend and mentor, who remained in close contact with Ronnie all the way until his death in 2004.

“When I decided to record songs that were influences,” Milsap tells us, “this song was an obvious choice for so many reasons. I heard Ray Charles do it on Sounds of Modern Country & Western Music, and it really hit me how genres could be more than what you expected. Then later, when I was trying to decide what to do about law school, it was Ray who gave me the piece of advice that I followed. He said, ‘I can hear your heart in the music…’ And so, here I am.” 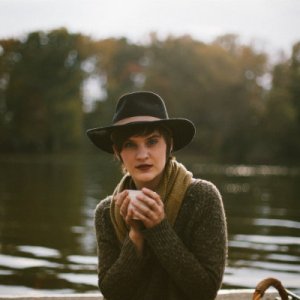 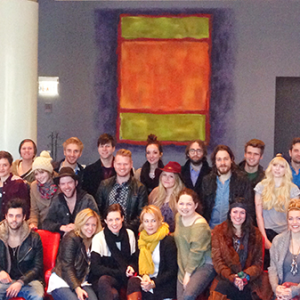