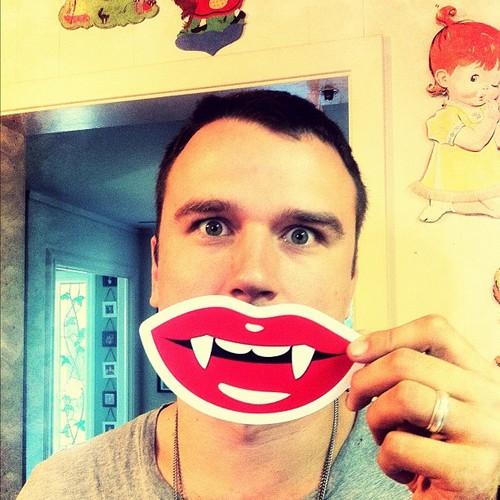 Indie-punk heroes Say Anything will release their fourth studio album Anarchy, My Dear on March 13. Max Bemis’ love for the idea of anarchy forcefully drives the themes of propaganda and chaos on the album. Unlike previous albums, Anarchy, My Dear has a newfound vintage, glam-rock style that’s complemented by Bemis’ clever, idiosyncratic lyrics.

Bemis lists five of the biggest inspirations for Anarchy, My Dear below.

The Invisibles by Grant Morrison

This is a freaking brilliant, very complex, and psycho-actively psychedelic comic book written by a very cool, weird, bald genius who happens to be a chaos magician. He wrote the comic to infect a positive change in society and it completely changed my life, as well as helped me define my core beliefs about anarchy and even God. 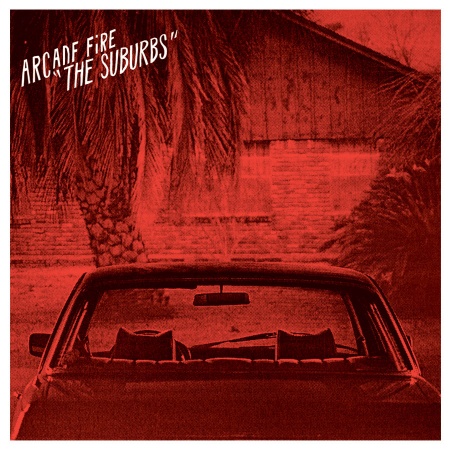 Finally, for the first time in years, I’ve been able to really get into the latest mainstream wave of indie rock, possibly because it actually reminds me of real “indie rock.” I actually allowed several of these bands to influence our music. Trust me, it has been a while, as I’ve spent most of the past five years offended by the vanilla-ness of alternative music. However, I’ve totally gotten into many of the latest “indie rock” releases despite myself. This includes the brilliant Surfer Blood, the loud Japandroids, the moody new-ish Arcade Fire, the last and best LCD Soundsystem record, the sweet, great Best Coast, and a lot more. Finally I feel unashamed to be an unshaven bohemian 28-year-old… Wait, okay, sorry. I still feel a little ashamed. 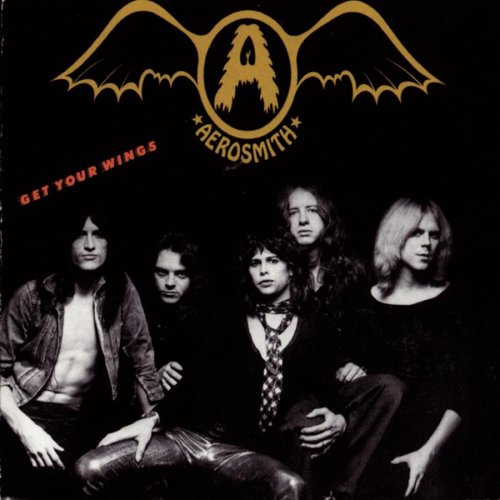 I miss bands that sound like they’re having a great time even in the studio. I wanted to make a record that bleeds out energy. Hopefully we did it! 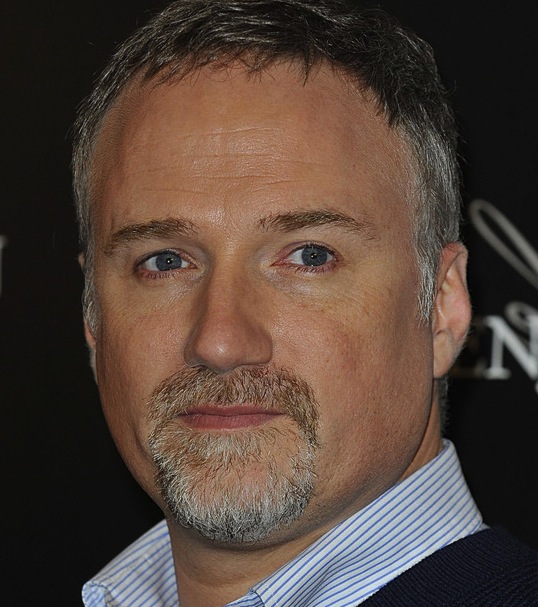 It’s nice to have a director around who is able to match outer beauty and inner darkness, which we are always trying to do musically. Also, there’s a deep moral sense in most of his works underlying all the chaos, death, and uncomfortable apprehension. 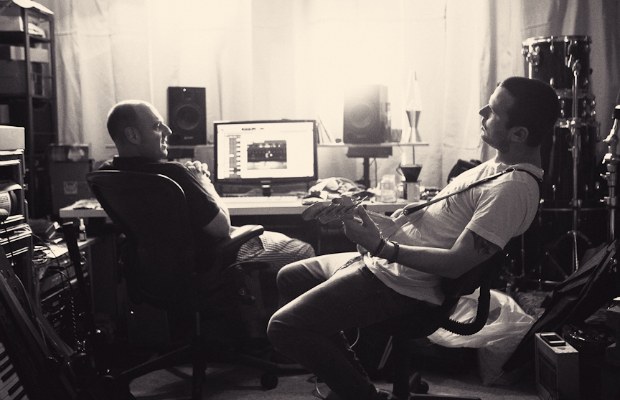 This is the guy who produced the record. Seriously, the dude is a genius and made this record happen in a way nobody else could have. His whole body of work is great and he’s alive with spirit of danger and creative energy. Plus he puts up with all my eccentricity and neuroses in a way only a great producer or a loving wife can. I’m glad to have him as the former. 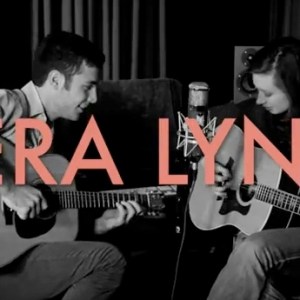 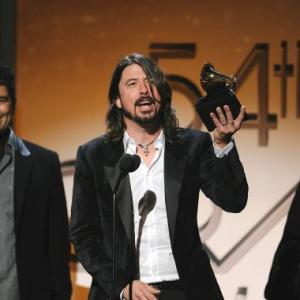