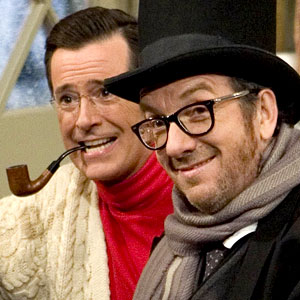 Stephen Colbert has never been shy about horning in on his musical guests on the Colbert Report. The comedian, who’s dueted with John Legend, The Moutain Goats, Toby Keith, and Crosby, Stills and Nash, has already established that he can sing in perfect harmony.

But last night, Colbert had his star moment. When guest Elvis Costello appeared to plug the news season of his talk show, Spectacle, his voice was in rough shape, and so what was likely a planned duet turned into Costello strumming the guitar and Colbert belting out the My Aim Is True outtake “Cheap Reward.” And truthiness aside, the man nailed it.

Is that a dollop of country soul we detect in the native South Carolinian’s voice? He sounds a bit like a more steady Willie Nelson. Have a listen below. 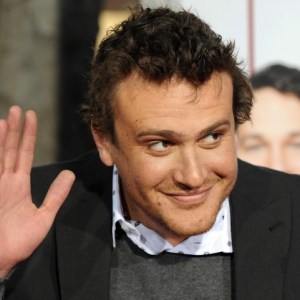 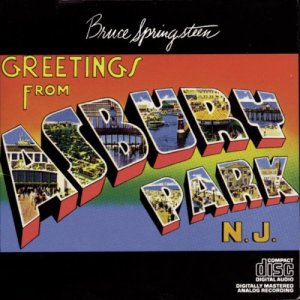