Both Jaffe, the Hall’s Creative Director, and Clinch, who has photographed many of the performers, along with special guests, will offer commentary during the livestream.

New Orleans holds a special place in many musicians’ hearts, with its unique blend of Creole, jazz, blues and rock rhythms. Funds raised during the program will benefit the Preservation Hall Foundation and the sixty musicians who make up the Preservation Hall Musical Collective. The members of the Musical Collective serve as mentors, teaching artists and tradition bearers for locals.

Spotify is matching all donations to help us provide support and resources to the members of our Collective. Through its COVID-19 Music Relief initiative, Spotify has pledged to match up to $10 million in donations to its nonprofit partners around the world. 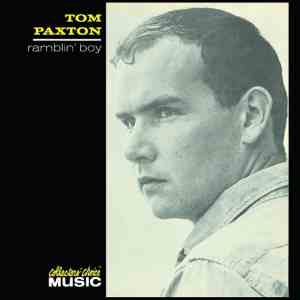 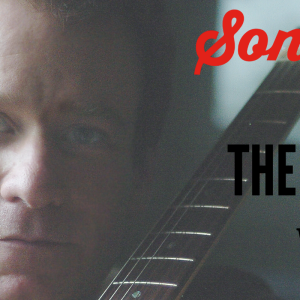