“See Me Through”  looks at the idea that we get through life by not driving ourselves that hard but attempting to achieve things with people who help you along the way, and “Imagination” is dedicated to my granddaughter Zuni. It’s about how I see some of the things she’s experienced in her short seven years.

I invited Jon Davison to sing harmonies with me and add bass on the songs. He’s been with Yes for seven or eight years and he’s a great guy, great performer and a great interpreter of Yes songs.

I’ve been singing for years, mainly in harmony, but I’ve sung lead on lots of my own albums before, and I feel that, as I’ve got older, I’ve got a grip on that and, hopefully, it’s improved over the years.

The instrumentals are like a mood, a place I went to one day, and then I develop to a point where it’s a finished track. There might be key ingredients that I thought about using musically that I like, that I’m drawn to, and then developing them into something.

I write in my own studio and then go to see Curtis [Schwartz, engineer-mixer] in his studio. We expand the tracks and put them on Pro-Tools and everything starts to be possible.

At some point, probably around two years ago, Dylan (Howe, his son) came down to Curtis’s studio and we recorded the drums on some of the tracks. I could see a balance of five instrumental tracks and five songs and there was a feeling that it was an album, sitting there, looking at me. 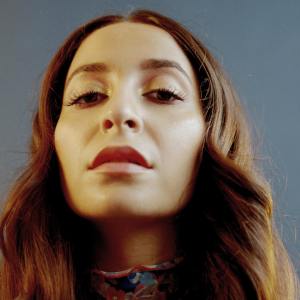 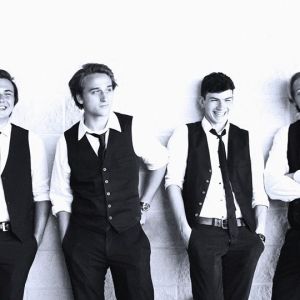