Along with acts like Lady A and The Chicks, Eric Church is leading mainstream country music in the right direction, following weeks of racial injustice protests in the United States. Last week’s release of “Stick That in Your Country Song,” demands more from country artists and fans. For the last decade, Church has hung his hat on having an outlaw reputation in Nashville, with fringing album titles like Mr. Misunderstood and The Outsiders. On Thursday, he put the whole industry on blast, releasing the single as a rallying cry amidst a revolution.

Interestingly, Jeffrey Steele and Davis Naish penned this social commentary before the pandemic and the murder of George Floyd in Minneapolis. The song was then recorded during an April retreat in the North Carolina mountains, where Church recorded 28 songs in 28 days. The song’s placement as the project lead became increasingly obvious as the country came to a boiling point this month. “Stick That in Your Country Song” is one of the very few songs Church has recorded that he did not write or co-write. However, Church is one of the few country artists who could deliver the message with as much angst, authenticity, and reach.

In his new single, the troubadour travels places commercial country doesn’t. The intro riff sounds sinister, suggesting that the situation is dire. He begins in Detroit, seething through social issues like joblessness and over-incarceration. The next stop is boarded-up Baltimore, where, as he puts it, the only option for young men has become “shoot or run.”

The verses highlight societal oversight, providing suggested topics for the country world to cover. The artist’s first suggestion outlines the outrage of veterans treatment: “Sing about the man coming back from war / Twenty-three going on 54 / He lost a friend, his sight, his hands / Baby girl, he’ll never see again.”

He then broaches the topic of the continuous defunding of education in this country. “Gimme one about the teacher who’s trying to change a life or two / She’ll be rocking out all night with you,” he charges. “Tomorrow she’ll back in a red brick school / Where the kids are climbing off the walls, and it’s scary walking down the halls / She’s underpaid, she’s overworked / Come on man, shout one out to her.”

Church, emboldened by his position as an industry outsider, leaves nothing behind his latest release. The lyrics are raw, and the tone is urgent. His ominous intro whispers are enveloped by full-blooded screams by the time he gets through this protest anthem.

“Stick That in Your Country Song,” is a topical preview of Church’s yet-to-be-named upcoming project, following 2018’s highly acclaimed Desperate Man. He told his Church Choir fan club in an exclusive sneak peek that the single is “the tip of the spear for what’s coming after, and it’s a big spear. I believe it’s the best we’ve ever been in our career.” 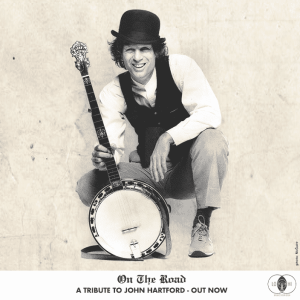 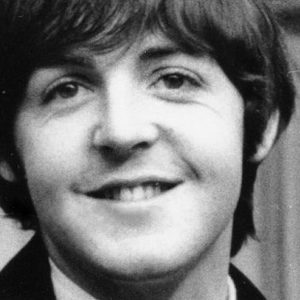