In light of recent racial protests, and Lady Antebellum’s name change, the eyes of the music world have been on The Dixie Chicks. As a historically outspoken group in the traditionally conservative country music industry, it came as no surprise when their website and social handles were changed simply to “The Chicks” on Thursday. Putting more weight behind the gesture, the Texas-trio released a protest song, “March March,” with an accompanying music video, a montage of progress made in the face of oppressive power.

In relinquishing their renowned title, The Chicks offered: “We want to meet this moment.” The word “Dixie” is nostalgic in its connotation, reminiscent of the halcyon days of the pre- Civil War South. In dropping the name, The Chicks severe ties to their southern roots. The United States has reached a boiling point of racial injustice. The idealized history of the southeast has bolstered systems of injustice, maintaining fertile grounds for violence-provoking hatred.

In their press statement, they added, “A sincere and heartfelt thank you goes out to ‘The Chicks’ of [New Zealand] for their gracious gesture in allowing us to share their name. We are honored to co-exist together in the world with these exceptionally talented sisters. Chicks Rock!”

The three women — Natalie Maines, Emily Strayer, and Martie Maguire, ruled the 90’s country-pop scene, climbing charts and pushing creative boundaries. The momentum came to a crashing halt in a London arena in 2003. “We do not want this war, this violence,” Maines began, “and we’re ashamed that the president of the United States is from Texas.”

Their expulsion from Nashville set a tone for young artists to keep their mouths closed and sing what they were told. The rejection and outrage that ensued from the industry were so immense that it became a verb. To have your previously hit singles protested from country radio and your records burned at bonfires in Texas became known as being “Dixie Chicked.”

“March March” is the third single ahead of The Chicks’ upcoming record, Gaslighter. Produced entirely by Jack Antonoff, the samples they’ve shared suggest they will deliver a politically-charged collection on July 17. This will be their first album since 2006’s Taking the Long Way that left their message to the world that despite being cast out, they were “Not Ready To Make Nice.” Their adjustments today demand that their voices be heard.

Watch the video for “March March” below and look out for their new album on July 17. 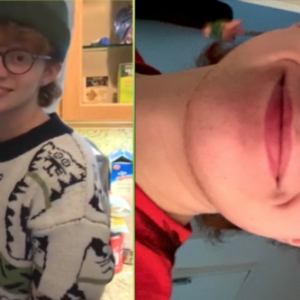 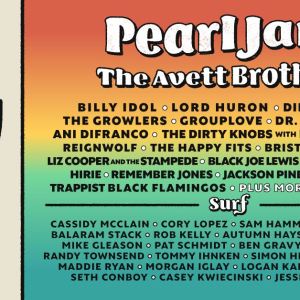