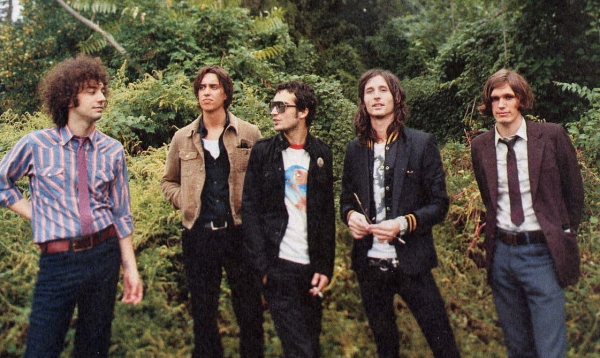 Going to South By Southwest this year? Here’s the show you need to squeeze into the most.

The Strokes have confirmed via Twitter that they’ll be playing a free show on March 17 at Auditorium Shores Stage at Ladybird Lake, their first time at SXSW since 2001. The band will be promoting their fourth studio album, Angles, the hotly anticipated new disc which drops March 22 via RCA. Read our review of the lead single “Under Cover Of Darkness’ here.

The Strokes will also headline this year’s Coachella and Bonnaroo festivals, and play Madison Square Garden on April 1. The band will appear on Saturday Night Live on March 5. “Under Cover Of Darkness” and it’s B-side, “You’re So Right” will be available for purchase March 1. 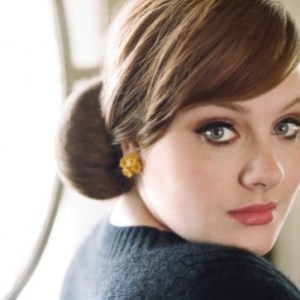 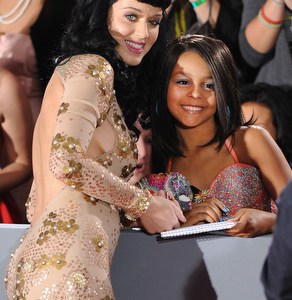