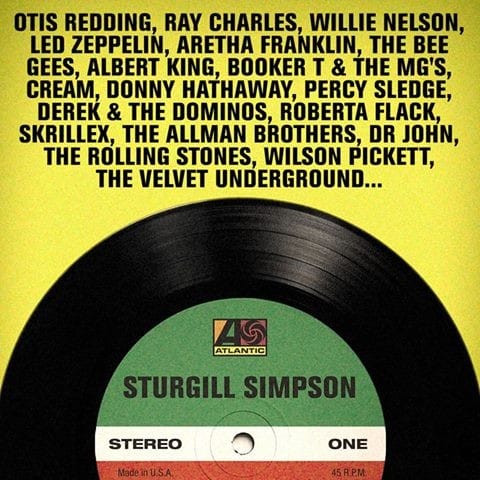 2014 marked a big year for Americana artist Sturgill Simpson. Now it looks like 2015 could be shaping up to be bigger and better, as Simpson mysteriously confirmed last night via Facebook that he signed with Warner Music Group subsidiary Atlantic Records. Simpson broke the news by posting a mock-up Atlantic Records 45 poster with himself in the company of legendary names such as Otis Redding, Ray Charles and Willie Nelson.

The label subtly announced Simpson’s signing in a post on their website which listed all Atlantic Records artists, including Simpson, set to perform at this year’s Coachella.

Simpson is also expected to release his follow-up to Metamodern Sounds in the near future, as he is currently recording his first major release with longtime producer Dave Cobb, at Nashville’s own Sound Emporium. 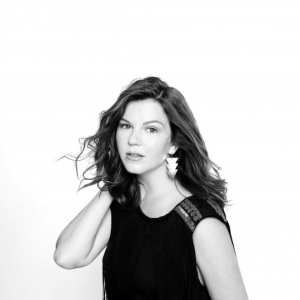