“I don’t like being locked into a melody. I love to use them as a jumping-off point,” acclaimed singer/songwriter Aoife O’Donovan told Cindy Howes on the 150th episode of the Basic Folk podcast.

The Grammy-award-winning artist was chatting with Howes about her musical craftwork in general, but also in tandem with her latest album release. Age of Apathy is O’Donovan’s third studio album out on January 21. This album comes after O’Donovan’s storied career of performing with bands I’m With Her (along with Sara Watkins and Sarah Jarosz), Crooked Still, Sometymes Why (Kristin Andreassen and Ruth Merenda), and The Wayfaring Strangers. O’Donovan has also performed in several orchestras throughout her career, further proving that music is a critical part of her identity.

Age of Apathy is an 11-track record that includes the genre-defying “B61,” and the collaborative single “Passengers” with California-born singer/songwriter Madison Cunningham.

“The role that Aoife has played in the folk and roots world has grown significantly over the years,” Howes said. “From her appearances on Prairie Home Companion and Chris Thile’s Live From Here program to her many appearances at Newport Folk Festival, she is a household name in many folk-oriented communities.

“On her latest album, she works with producer Joe Henry to insight a hypnotic groove throughout her beautifully written songs. There is so much to listen to and discover on this album. Aoife’s been living in Orlando, FL where her husband is the artistic director and conductor for a few symphonies there. She’s actually turned into the city’s number one advocate! She talks about this and entertains our cosmically woo woo questions about feminism, energy, and alcohol,” she concluded. 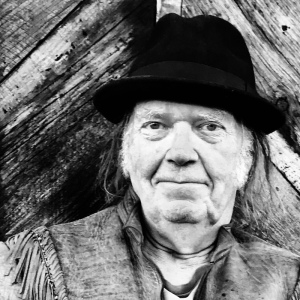 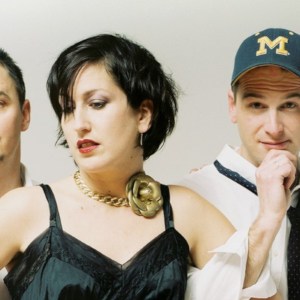