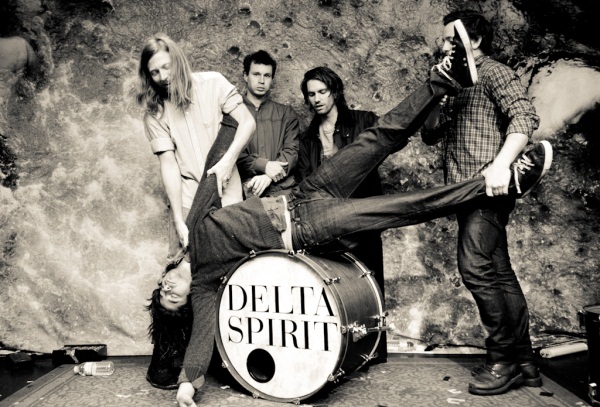 Delta Spirit plays the Billy Reid Shindig on Wednesday, March 14, 2012, at Swan Dive. Click here to RSVP. Read reviews and get a free download of tracks from each of our Shindig artists, including Delta Spirit’s “California” by downloading our Sampler.

We recently spoke with lead singer Matt Vasquez about SXSW and the band’s new album.

One of my favorite tracks on the new record is “California.” There’s a great tradition of “moving-to-California” songs in the American songbook. What’s the story behind this one?

Kelly [Winrich] actually wrote that song. It began as a very sad, slow song and we all really loved the lyrics and the melody of the song and it was done in a very Nebraska-type way. But the way the song came off, it had this feeling like, “Well you’re very beautiful, and I love you so much, and you’re wonderful, and you just don’t love me so that’s okay I guess.” It was a very meek feeling.

When a band member goes through a breakup, everybody in the band goes through that breakup. We really pushed Kelly, saying, “We love this song but we should try to do it so it’s more rocking, or just more aggressive.” And with that, the meaning of the song changes all around. It turns to, “Yeah, come to California.” There’s a healthy amount of indifference in it. It’s like, “I love you, but, go ahead.”

Funny you mentioned Nebraska. To me, Springsteen’s heartbreak songs never retreat into self-pity – it’s not your stereotypical sad singer-songwriter spilling his guts out.

Yeah, we aren’t looking to be whiners here. That’s what you love about The Boss: rock and roll should be an empowering thing so when you play it in a room everyone feels together. And, you see, it’s not about yourself or how sad you are.

You titled this album Delta Spirit because you said it represented the definitive Delta Spirit sound. Is that a sound you were searching for or arrived at serendipitously?

It was kind of both. It was intentional in the songwriting process to get away from any specific genre, and just try to mix and match and pull in everything we can. If Gordon Gano [of Violent Femmes] sang a Radiohead song, what would that sound like, you know? Just trying to mash up as many things as possible and let whatever creativity in whatever style of music just bleed into itself.

The serendipitous part is when the last record happened, we were down a guitar player, but [newbie] Will [McLaren]’s like the guitar player I’ve always dreamed of. He’s so much better than I am. He sings like a bird, and he has more ability than he lets people know, which I really appreciate. He’s always holding it back and letting it go and holding it back.

How much did producer Chris Coady [Beach House, TV on the Radio] affect this new sound?

When we talked to Chris for the first time on iChat, strangely he seemed like the guy. He’s kind of like that guy who’s a couple of grades older than you in high school who’s super cool.

We had a pretty good idea of what we wanted to accomplish [going into the studio], but we didn’t have the talent that Chris has. And he came to the studio with so many different synths and extra things that the studio didn’t have. We didn’t have access to or knowledge of how to use a synth like he did. And it ended up working out really great.

Did the Middle Brother project bleed into this Delta Spirit album in any way?

In a way it did. The Middle Brother project was really fun. We did it two years ago in a week. And it was a blast. It’s really empowering because I could write a song and record it the way it was. And it could be a great song.

I was gone from my band for two months and being in a bunch of different bands that I love, like sitting in with Deer Tick and sitting in with Dawes … it made me miss what I love about my band … We love to deconstruct folk songs and turn them into different things.

How many times has the band played SXSW?

Last year Delta Spirit didn’t play it but I think this is going to be our third or fourth South By. It’s pretty convenient because I grew up there and my mom still lives there in Dripping Springs. Its about 30 minutes outside of Austin, so going there is always a homecoming for me. I love it.

Austin’s changed a lot since we first started touring. It was pretty similar like five or six years ago in terms of the skyline. And to see all these condos explode, its pretty crazy. It made the city more beautiful at night. You look out and it looks like the Emerald City. It looks like Gotham. But you know it’s not as Huck Finn as it used to be. I lived in the suburbs of South Austin [growing up] and I’d walk to school through the woods. I’d skip class and chase cows and smoke pot in the woods. And that’s all still there, that spirit, but the Austin I grew up with is a lot different.

One of my favorite memories was the first time we went and how we got a European booking agent the first South By we ever went to. We played this gutted Radio Shack that had closed, and everyone was supposed to do an acoustic set and we decided to set up our band equipment. And they had free margaritas so our tentative European booking agent showed up and we got him sauced on margaritas, and we were sauced on margaritas, so when we played, it was pretty wild.

And everyone’s ready to go. There’s certainly a fun magic, especially at the beginning of the week. You can see it in everybody’s eyes on Red River and 6th Street and around the town. There’s so many young bands that come out and they’re like, “Okay, this is gonna be my ticket,” even if they’ve been telling themselves that it’s not gonna happen, saying, “We do this every year.” There’s a look in everyone’s eyes like, “Here we go.” And Thursday or Friday rolls around like, “All right, we got one more show left, we’ve got to nail it! This is the dream! We can do this!” And then they have that happen and then the majority of the people end up Saturday night, just like, “Well it didn’t happen!” and then everybody gets really shit-faced. 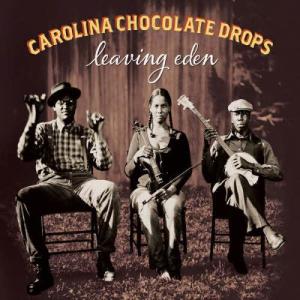 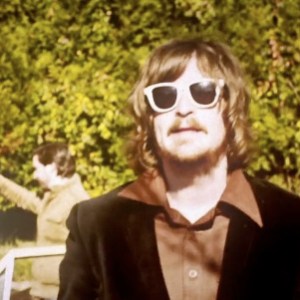