Kane Brown is picking up a ton of steam as the hottest unsigned country singer on the internet, but he’s no overnight sensation.

The Tennessee native actually earned a spot on the now-defunct FOX singing competition, “The X Factor,” back in 2013. After his stint on the show ended, Brown decided to go directly to his fans by singing in YouTube clips.

He’s now got millions of YouTube views under his belt, but it all started with this adorable first clip uploaded in December 2013.

Brown is singing Chris Young’s hit “Gettin’ You Home” a capella while sitting in front of a computer at home. This was the song that originally earned him his spot on “The X Factor,” and you can definitely hear Brown’s killer voice in full effect.

Kane Brown’s voice has only gotten stronger in the last few years. Check out his stellar cover of George Strait’s “Check Yes or No,” which has already racked up more than 10 million views on YouTube. If you’re looking to set a romantic mood, Brown has you covered with his version of Lonestar’s monster hit, “Amazed.” 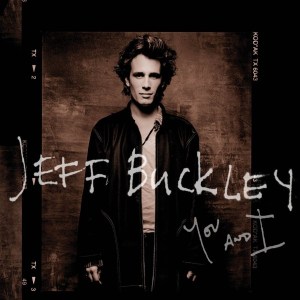 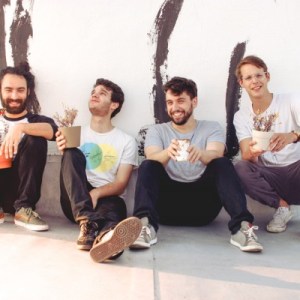