Football fans know him as an NFL analyst with “Fox NFL Sunday” or maybe fans know him as the former quarterback for the Pittsburgh Steelers. Terry Bradshaw is much more than a one-trick pony, though.

In fact, he has a long history in country music with six albums to his credit. His cover of “I’m So Lonesome I Could Cry” in 1976 cracked the Billboard Top 20 chart.

The apple didn’t fall far from the tree with his daughter Rachel either. A successful songwriter and musician herself, she attended Belmont University in Nashville and co-wrote Jerrod Neimann’s Top 5 hit “What Do You Want.”

In 2012 when she signed her own record deal, her famed father joined her onstage at “The Tonight Show with Jay Leno” to perform her song “Everything A Daddy Won’t Say.”

In the interview portion of their appearance, she explained the song to Leno.

“I wrote ‘Everything A Daddy Won’t Say’ with two of my great friends, and it took a few tears and laughs to finish it. But in the end it was so beautiful, and I was so proud of what we created. This song hits close to my heart because it perfectly describes my relationship with my dad. He has always been so caring and protective, and we share such a special bond. I wanted to incorporate that into a song that I could sing for the rest of my life.” 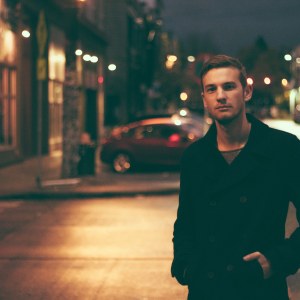 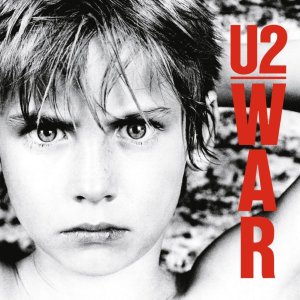