Merle Haggard will always love Dolly Parton. At least that’s what we’re picking up from his latest remarks on his buxom fellow superstar.

In an interview with “Garden & Gun,” the Hag just lights up when the Dolly Parton’s name comes up.

Merle and Dolly toured together in the mid-’70s, and he even scored a big hit with the song she wrote, “Kentucky Gambler.” Around that same time, Merle wrote and recorded another hit song about unrequited love, “Always Wanting You.” It’s widely believed that Dolly was the inspiration for that No. 1 hit.

Merle revealed just how taken he was with Dolly in his 1981 autobiography, “Sing Me Back Home.” As excerpted in this “People” magazine article from 1981, Merle described Dolly in the book as an “exceptional human being who lives underneath all that bunch of fluffy hair, fluttery eyelashes and super boobs.”

Dolly responding to that description saying, “I didn’t know whether to be embarrassed or flattered.”

Well, at least Merle got a great and timeless song out of the whole ordeal. 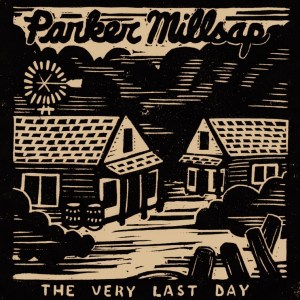 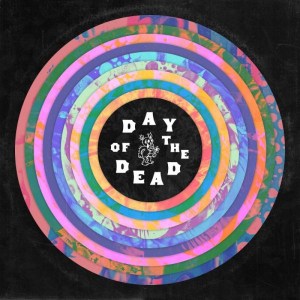