A few years ago, Eric Church scored a hit with “Homeboy,” a song about a guy trying to reach out to his brother to stop raising hell and get his life straightened out.

That message hit home with a lot of families, and we’re happy to report the troubled teen who inspired that song could be coming to your country radio station very soon.

Songwriter Casey Beathard was inspired to write “Homeboy” with Eric because of what he was going through with his son, Tucker, at the time. The boy was rebelling against his parents at the time, but he’s since gotten his act together. Now, Tucker is following his father Casey’s footsteps into the music industry with his brand-new single, “Rock On,” which you can hear him perform in this clip.

As for getting his life together since his rebellious days, Tucker tells Rare Country, “I don’t know how much straightening up I have done since. I’ve matured a little bit, that’s for sure. I was just a little punk back in the day. Back when I thought mama and dad didn’t know anything, and I knew everything.”

Making music has helped Tucker get his emotions sorted out, especially since he’s a self-described “introvert.”

He says, “It’s such a great way of expressing yourself… You know, I don’t like being in a crowd of people. I don’t like having heart to hearts with people, but I love playing in front of the biggest crowds possible and sharing my feelings with people and singing. It’s a weird, weird feeling.” 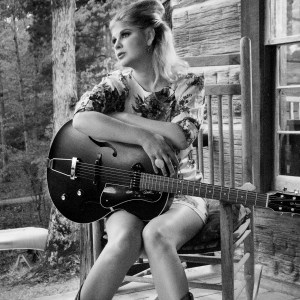 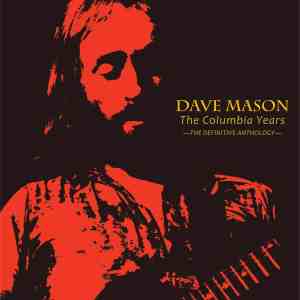