Houston police are on the hunt for a suspect in the fatal shooting of Migos rapper Takeoff that occurred the morning of Nov. 1.

At a press conference Tuesday afternoon (Nov. 1), Rolling Stone reports, Sgt. Michael Arrington shared details that emerged in the shooting’s aftermath. Arrington explained, the Houston Police Department responded to a call of a shooting that came in around 2:34 a.m. at 810 Billiards and Bowling. Statements were taken from employees, who said the crime took place after a private party, hosting around 40 people, had ended.

“A large group of people had gathered at the front door area just outside the building, and it led to an argument where the shooting took place from the disagreement,” the sergeant said. “A lot of people that were there fled the scene and did not stick around to give a statement.”

At the scene, officers reportedly found “multiple shell casings” and a victim, presumably Takeoff, born Kirsnick Khari Ball, shot in the head or neck. Two others were shot, but sustained non-lethal injuries, and will reportedly make full recoveries. The Associated Press reported Ball’s body was loaded into a medical examiner’s van at around 10 a.m., noting it had then been “more than seven hours after the shooting.”

At the press conference, no suspects were named, and the department did not allude to having any hard leads. Arrington urged those with information to come forward, encouraging witnesses to contact the police and share any video or photos taken at the scene. “We need all of y’all to send those to us so we can solve this case,” he said. “We’re looking for anything to help us from there.”

Police Chief Troy Finner also took questions at the press conference, and when asked about Ball’s involvement in the altercation, he said, “I would not expect him to be involved… We have no reason to believe he was involved in anything criminal at the time.” The chief also called for witnesses, saying “Please step up, get the information to us so we can bring some closure to this family who’s hurting right now.”

Since news of the shooting, tributes to the late rapper have flooded in. The group’s record label, Quality Control Music, shared with fans a statement regarding the late rapper.

In a post on social media, they wrote, “It is with broken hearts and deep sadness that we mourn the loss of our beloved brother Kirsnick Khari Ball, known to the world as Takeoff.

“Senseless violence and a stray bullet has taken another life from this world and we are devastated. Please respect his family and friends as we all continue to process this monumental loss.” 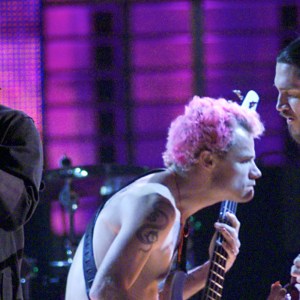 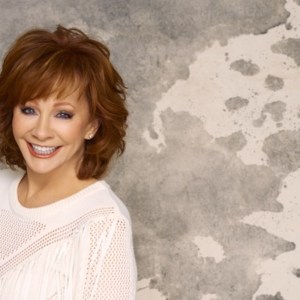