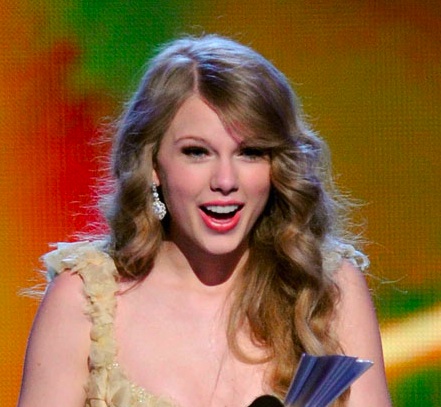 Last night’s 46th Annual Academy Of Country Music Awards belonged to Taylor Swift, who won Entertainer of the Year, and Miranda Lambert, who took home the award for Top Female Vocalist of the Year, as well as Song of the Year, Single of the Year and Video of the Year for “The House That Built Us.” The Band Perry earned Top New Artist and Top New Vocal Duo or Group, and Brad Paisley won Top Male Vocalist for the fifth year in a row. Lady Antebellum took home three trophies, including Album Of The Year for Need You Now.

On stage, R&B star Rihanna joined Sugarland’s Jennifer Nettles to sing her latest single, “California King Bed,” and American Idol‘s past and present collided when Carrie Underwood and Steven Tyler paired up to sing Underwood’s “Undo It” and the old Aerosmith standard “Walk This Way.” James Taylor and Zac Brown performed a medley of “Colder Weather” and “Sweet Baby James.”

“This is the first time I’ve ever won this and I’m just losing my mind,” said Swift of her Entertainer Of The Year award. “The fact that this is from the fans makes it so beautiful. 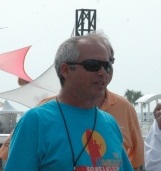 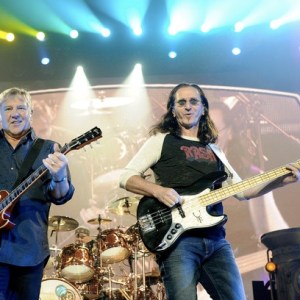