Country music singer-songwriter Terry Allen announced reissues of his first two albums, with his renowned concept LP Juarez set to release May 20 and its followup, Lubbock (on everything), later this fall via Paradise of Bachelors.

Produced in collaboration with Allen, this will be the first time the albums have been reissued on vinyl, and, in the case of Juarez, the first to feature the originally intended artwork. His country-rock debut, released in 1975, features haunting tales of the American Southwest and its borderlands and remains an influential piece of work in the country music world. Allen’s Lubbock (on everything), recorded in the Texas city of the same name, is a 21-song double album recorded in 1978 at Lubbock’s Caldwell Studios.

The reissues, which have been remastered from the original tapes, feature a booklet of essays by Dave Hickey, Dave Alvin and Paradise of Bachelors.

Stream “Cortez Sail,” a track from the the Juarez reissue, below. 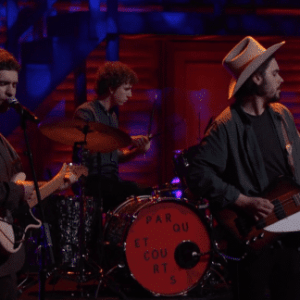 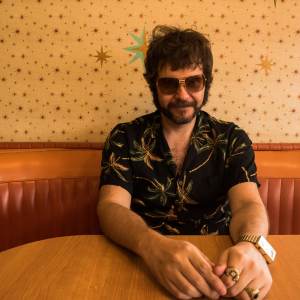