After English synth-pop rockers, The 1975, dropped their latest single, “I’m In Love With You,” featured on their forthcoming album, that band released a video to accompany the song.

The music video is something out of a dream, or for those who don’t like clowns, it could be a nightmare. “It’s very Buster Keaton, Fellini, dreamy,” frontman Matty Healy told Pitchfork, “It was a lot of work. But we wanted something that’s really impressive instead of leaning into technology all the time.”

The footage depicts a town of clowns with exaggerated expressions and movements. Snappy, zingy acoustics soundtrack this fun and theatrical good time that is full of mime-like dance moves—perfectly robotic in time to the bop of the single.

Healy explains the black-and-white video as “basically part two of the ‘[A] Change Of Heart’ video, where I was a clown trying to chase this girl and get her back. But in order to exaggerate that idea, I had to exaggerate the world, and my dancing had to be better. So I was in dance rehearsals for a week, and she was on wires, flying.”

Fellow singer and close friend of Healy, Phoebe Bridgers makes a cameo in the monochrome harlequin world of “I’m In Love With You.” See if you can spot the “Punisher” singer in the video, below.

The unveiling of “I’m In Love With You” follows the release of singles “Part Of The Band” and “Happiness.” which were also accompanied by vintage-tinged, cinematic music videos.

The band’s fifth album, Being Funny In A Foreign Language, is set for release on Oct. 14.

“We spent the whole of 2021 trying to figure out what this was. It wasn’t as obvious as it seemed by the time we got to the beginning of this year and made the record,” Healy told Apple Music’s Zane Lowe about the album. “We tried loads of different things. It was like some kind of continuation of ‘Notes’ for a little bit.” 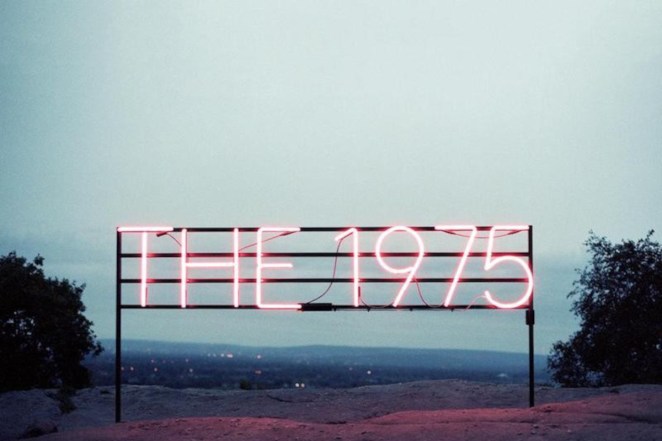 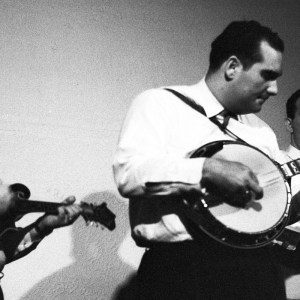 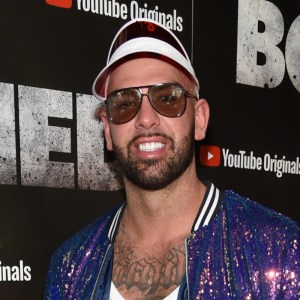