Brooklyn-based trio The Lone Bellow released the comical music video for their latest single, “Dried Up River,”on May 4. The song, which currently resides at No. 3 on the Americana singles radio chart, comes from the band’s newly expanded version of their chart-topping fourth album, Half Moon Light: Deluxe Edition, arriving everywhere on Friday, May 14.

“We had our final push of creative energy with ‘Dried Up River,’ a song we produced ourselves here in Nashville with our good friend Tyler James,” guitarist Brian Elmquist, lead vocalist Zach Williams and multi-instrumentalist Kanene Donehey PipkinPerm shared in a collective statement. “I want to be grateful for the food on my table, has been a line that we’ve come back to countless times over the past year. We recorded this song knowing we wanted to sing it alongside a raucous room full of people, and releasing it gets us one step closer to that dream. We are so looking forward to those days.”

The comical video, directed by Debbie Ewing, follows The Lone Bellow as they navigate a high school football practice session headed by the high school’s actual head coach. Switching between the field and a semi-choreographed performance in the locker room, the group shows their ability to find humor in the gloomy situation their lyrics explore.

“We are so proud of this video for our latest single, “Dried Up River.” We invited Matt Hollis, Brian’s actual high school football coach, to play himself in his first cameo performance, and man, did he deliver. We are so grateful to him and everyone else that made this possible,” the band shared.  “We hope you guys enjoy the video as much as we enjoyed making it! Big thank you’s to Debbie Ewing for making our video dreams a reality!”

While sequestered from the world at producer Aaron Dessner’s Long Pond Studio in Upper Hudson Valley, New York, the trio created Half Moon Light, their first new album since 2017. Pushing their acoustic storytelling prowess past new horizons, Half Moon Light debuted at No. 1 on Billboard’s Americana/Folk Albums chart upon its February 2020 release while also coming in at No. 2 on Independent Albums chart.

The announcement for Half Moon Light: Deluxe Edition came last month along with the decision to partner with the charitable organization No Kid Hungry. In this collaboration, the band will donate 25 percent of the sale prices of The Lone Bellow items purchased on the Dualtone store until May 26.

Watch The Lone Bellow’s latest music video to “Dried Up River” below and pre-order Half Moon Light: Deluxe Edition here. 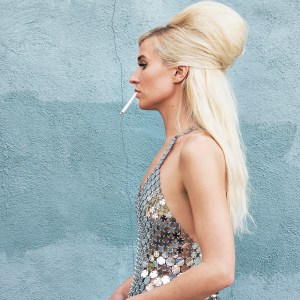 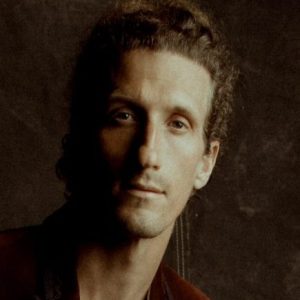