The Low Anthem, a folk rock outfit from Providence, Rhode Island, have signed with Washington Square Music in time for their fourth studio album due this spring.

The band’s founding members Ben Knox Miller and Jeffrey Prystowsky met through Brown University’s college radio station and self-produced their three studio albums before the arrival of other current members Florence Grace Wallis and Bryan Minto. It’s been five years since The Low Anthem’s last studio album, Smart Flesh, which was recorded in an abandoned pasta sauce factory in their hometown.

“We are very excited to work with the Low Anthem,” said Washington Square Co-Owner Cliff Chenfeld in a press release. “They have a unique artistic vision that is inspiring and engaging. We look forward to helping them bring that vision to an appreciative audience.”

“We were gazing dreamily at a river when Beth from Washington Square called us back up to the Big Leagues,” said The Low Anthem’s Jeff Prystowsky. “We are super psyched to hit the road again with a new work.” 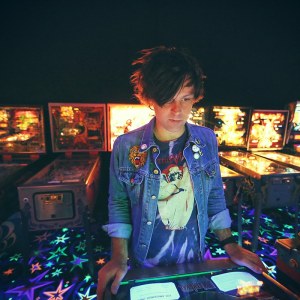 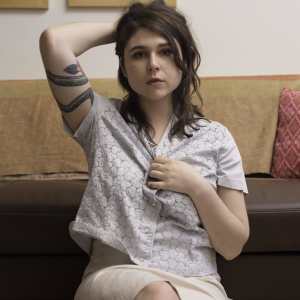