Reality singing competition, The Masked Singer, is a blind test of talent.

Premiering in 2019, the show pits famous singers, songwriters, and all-around acclaimed artists against each other in a musical showdown where their identity is unknown. Judges (Ken Jeong, Jenny McCarthy Wahlberg, Nicole Scherzinger, and Robin Thicke) and fans listen to celebrities donned head to toe in elaborate costumes before eliminating one performer each week.

Wednesday night, December 5, The Masked Singer finally unmasked the season 6 winner in the season finale. The finale was a battle between a mysterious celebrity in a bull costume and another unknown singer in a Queen of Hearts costume.

To determine the season champion, both contestants sang two covers. The Queen of Hearts performed “What’s Goin On” by Marvin Gaye and “Firework” by Katy Perry. The Bull sang “You Gotta Be” by Des’ree and “Invisible” by Hunter Hayes.

“It really is an honor to be in the hall of costumes and with the other amazing winners,” Jewel said after her triumph. “And everybody was so talented on this show. And it’s just the privilege of a lifetime to get to be yourself. This show oddly really gets at your essence, and I find that really special about this show. It really reminded me of before I was famous, singing in a coffee shop, and to be able to just have people react to your voice not knowing anything else was really touching. I’m not a cool person, I never have been, but I have a lot of heart, and that’s why I wanted to be the Heart.” 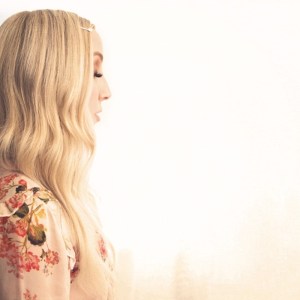 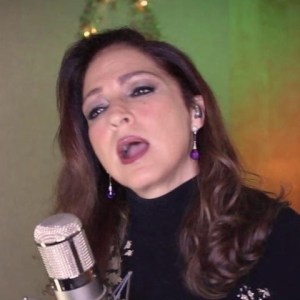