Gibbard will pull double duty with the tour, which will celebrate two major albums from the groups that dropped 20 years ago in 2003. Those records are The Postal Service’s platinum Give Up and Death Cab for Cutie’s gold album, Transatlanticism.

The tour kicks off September 8, 2023, in Portland, Maine, and will include stops at Madison Square Garden in New York City, the Hollywood Bowl in Los Angeles, and Seattle’s Climate Pledge Arena.

“I know for a fact I will never have a year again like 2003,” said Gibbard in a statement. “The Postal Service record came out, Transatlanticism came out. These two records will be on my tombstone, and I’m totally fine with that. I’ve never had a more creatively inspired year.”

For the joint 20th Anniversary tour, both groups will be performing their seminal albums in full.

On tour, Gibbard will be joined by Jimmy Tamborello and Jenny Lewis for The Postal Service sets. He will then be joined by Nick Harmer, Dave Depper, Zac Rae, and Jason McGerr for the Death Cab sets

The upcoming tour will mark the first live performance from The Postal Service in over a decade. The band’s album remains Sub Pop Record’s second highest-selling album in the label’s history, second only to Nirvana’s Bleach.

Ahead of the dates with The Postal Service, Death Cab for Cutie will continue their Asphalt Meadows world tour in January 2023, traversing North America, Europe, and the UK through June, with support from Momma, Slow Pulp, and Lomelda on select dates. For remaining tickets and complete details, please visit HERE.

Check out the promotional trailer for the tour and the full list of co-headling dates below.

4 – Las Vegas, NV – The Chelsea Ballroom at The Cosmopolitan of Las Vegas 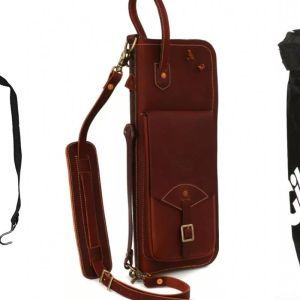