John Mayer is one of those people everyone has an opinion on. Maybe he’s your favorite guitar player of all time (he certainly has the chops to fit the bill). Or maybe you’re not a fan for the things he’s said in interviews or people he’s dragged in the media. (We wouldn’t blame you for that, either.)

But Mayer, whether anyone likes it or not, is one of the most recognizable, decorated, and accomplished artists out there at the moment. He’s worked with The Roots, Cautious Clay, and just about everyone else. He was even on Chappelle’s Show at its peak in the aughts.

When Mayer burst on the scene in the early 2000s, with his hit, “Your Body Is A Wonderland,” he was an instant pop hit. But at the same time, he was also an instant pop lightning rod. As much the butt of jokes as the king of the six-string.

Here are five of our favorite cuts from the songwriter.

4. “Waiting On The World To Change”

3. “Slow Dancing In A Burning Room” 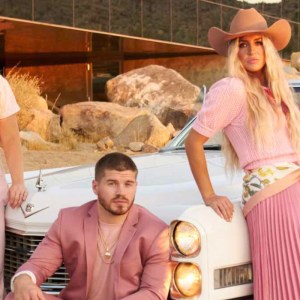 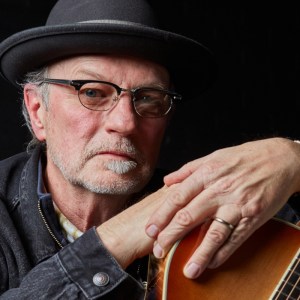