Radiohead frontman Thom Yorke took to the stage at UK’s Latitude Festival, performing songs from his most recent solo release Tomorrow’s Modern Boxes. This wasn’t particularly surprising, but during the set, Yorke played something nobody was expecting (no, it wasn’t “Creep”). Yorke has been reportedly working on a new Radiohead album, and the song he played may well be from it. Listen to it here: 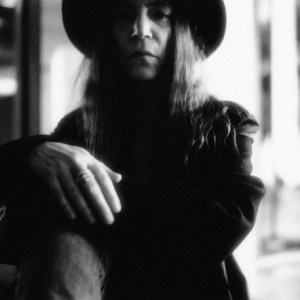 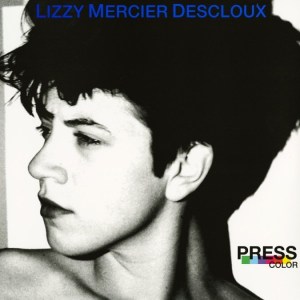