1. The Beach Boys have announced a new chance for fans to ride the waves with the harmonizing bunch. The band will be launching “The Beach Boys Good Vibrations Cruise” sailing March 25-28, 2022 from Miami, Florida to Nassau, Bahamas.

At the shows, Bjork will be displaying her performance, Cornucopia, which is based off her 2017 album, Utopia.

Additional livesstream tickets for Bjork’s performances can be bought here.

3. Raucous Denver, Colorado-born band Nathaniel Rateliff and the Night Sweats released their new track and accompanying video for “Love Don’t,” from the band’s forthcoming record, The Future, out November 5.

Fans can pre-order the album here. And watch the new video below.

The band’s frontman tweeted about the release, saying, “Watch the official video for “Love Don’t” now on @YouTube. Shot by @LicksBad with additional footage from Brendan Young and Will Gardener, the collage of video footage was captured on tour throughout Europe and North America from 2018-2021.”

Check out the new album’s track listing and upcoming band tour dates below. 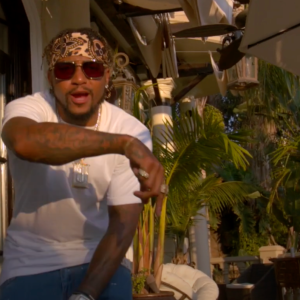 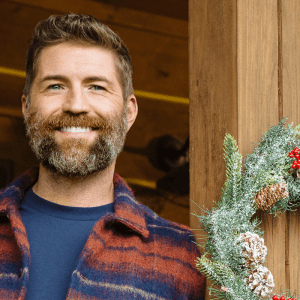