TikTok has reportedly filed patents for “TikTok Music,” suggesting that the video-sharing platform has a music streaming app in the works.

In May, TikTok’s parent company, ByteDance, filed a trademark application with the U.S. Patent and Trademark Office, which follows another “TikTok Music” trademark filed in Australia in November of 2021.

ByteDance previously launched the music streaming app, Resso, in India, Brazil, and Indonesia in 2020. The app has similar features to the ones described in the “TikTok Music” filing, including sharing songs on social media and interacting with the app community.

The company already uses TikTok to redirect users to Resso—which had more than 40 million monthly users across India, Brazil, and Indonesia as of 2021—for those who want to listen to the full version of a song.

It’s unclear whether ByteDance will develop a similar music streaming app to Resso for TikTok, but,if launched, the video-sharing app is expected to have a significant impact on the playing field around current streaming platforms like Apple and Spotify. 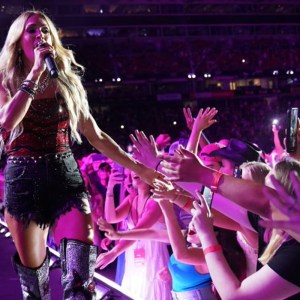 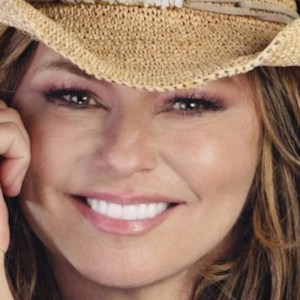