Tim McGraw is keeping an eye on the issue of gun control in America, and he likes what he’s seeing from some giant retailers in the last few days.

In the wake of the school shooting in Parkland, Florida, that claimed the lives of 17 staff members and students, Dick’s Sporting Goods pledged to stop selling assault-style rifles like the one the school shooter used in the attack. They also raised the minimum age for purchasing any firearm in their stores to 21 years old. Several other retailers, including LL Bean, Kroger and Walmart have followed Dick’s lead in raising the minimum age for purchasing a firearm to 21.

Tim applauds their efforts saying, “Thank you @DICKS for taking a stand to promote a meaningful discussion for the safety of our kids!  @Walmart, @kroger, and @LLBean too.”

The post follows an earlier social media message from Tim opening up about a personal connection with one of the victims in the Florida school shooting.

He writes, “I learned one of the teachers who was shot in Florida at Stoneman Douglas, Scott Beigel, was a friend of one of my associates – they were camp counselors together,” he wrote on Feb. 21. “What an amazing man who lost his life protecting the children. That is a true hero.”

Tim also voiced praise for the students who lived through the school shooting an are now speaking up for gun control measures to help protect other kids from living through a similar massacre at their school.

Tim writes, “I’m deeply moved by these students who are lifting their voices — challenging us to listen, learn and make real changes. #NeverAgain.”

Tim has long been one of the rare country superstars who takes a stand in favor of changes to the current gun laws in the wake of mass shootings. Two weeks after the October 2017 attack at the Route 91 Harvest Festival in Las Vegas that left 58 people dead and hundreds more wounded, Tim and his wife, Faith Hill, told “Billboard,” that they believe it’s time for “common sense” gun laws.

Tim hunts birds, so he’s not calling for all guns to be banned. He thinks assault rifles like those used in Las Vegas and, now, in Parkland, should be.

Tim also headlined a 2015 concert in Hartford, Connecticut, to help raise funds for the Sandy Hook Promise organization, which was founded in the wake of the Sandy Hook school shooting that killed 20 children, ages six and seven, and six more adult teachers and staff. Sandy Hook Promise’s stated mission is to “promote mental wellness, combat social isolation and prevent gun violence to #ProtectOurKids.”

According to the Associated Press, Tim got involved with that concert because one of his band members had a friend who lost a child in the Sandy Hook shooting.

Several country fans criticized Tim for performing at that show, claiming he was playing a “gun-control fundraiser.”

Tim released a statement saying, “Let me be clear regarding the concert for Sandy Hook given much of the erroneous reporting thus far. As a gun owner, I support gun ownership,” he said. “I also believe that with gun ownership comes the responsibility of education and safety — most certainly when it relates to what we value most, our children. I can’t imagine anyone who disagrees with that. The concert is meant to do something good for a community that is recovering.” 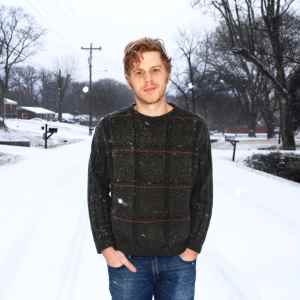 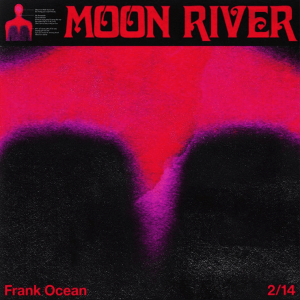