The iconic hit, written by Tommy James and Peter Lucia, Jr., was released on this date 52 years ago.

The first hit by Tommy James & The Shondells was “Hanky Panky,” written in 15 minutes by Jeff Barry and Ellie Greenwich. Then came songs written and produced by Richie Cordell, including “I Think We’re Alone Now” and “Mony Mony.”

Wanting a musical change, he wrote “Crimson and Clover” with his drummer, Peter Lucia, Jr. Its origins are in some dispute. Both writers agree the title preceded the song. Lucia says it was his idea, based on the name of his Morristown high school football team, The Crimson — who played often against the team from nearby Hopatcong, a Native American name for a green place.

Tommy James said it was a title he thought of while waking up from a dream, and liked it, though unsure what it meant. It combined crimson, his favorite color, with his favorite flower, clover.

The band recorded it in about five hours. Tommy played many instruments, which he overdubbed onto 16-track tape, which was brand new then in 1968. Lucia was on drums, and Mike Vale played bass. Towards the end of the song, they put the vocal through the guitar tremolo just for fun, and were surprised by how much they liked it, keeping that in the record.

Before its release on today’s date, December 14, 1968, they performed it live at WLS radio in Chicago. The station recorded it, and without permission began playing their own bootleg of the song immediately. It didn’t hurt the success of the single when it was released and might have helped. On the chart for months, it got kicked up to number one after a performance of it by the band on the Ed Sullivan show.

Joan Jett & The Blackhearts had a hit with a cover of it in 1982. And in 2009, Prince recorded a great rendition of it, a slow-simmering passion record which he played live as well. The man knew a great song.

Peter Lucia, who was only 19 when Tommy James invited him to become a Shondell, died in 1987 after golfing in Van Nuys. He was only 39.

”Pete was the best friend I had during the past 21 years,” said Tommy James at the time. “His death was a total shock, and I don’t think I’ve ever hurt so bad or so deep in my entire life.”

Ah, now I don’t hardly know her
But I think I could love her
Crimson and clover

Yeah, my, my such a sweet thing
I wanna do everything
What a beautiful feeling
Crimson and clover over and over 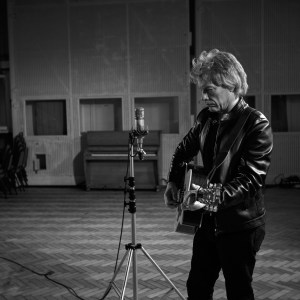 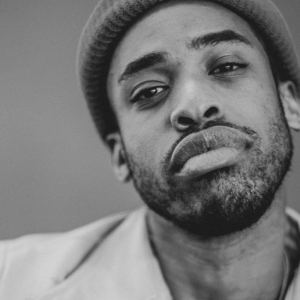